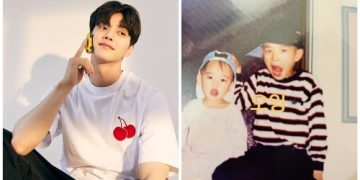 Song Kang is heading to Manila, Philippines this year to meet his Filipino fans!

Concert promoter Wilbros Live and company Deoproce announced that the actor would be hosting his solo fan meeting in the country.

Deoproce’s global ambassador Song Kang’s fan meeting is scheduled to happen on March 5 at the Smart Araneta Coliseum. More information, including the ticketing details, will be released soon. 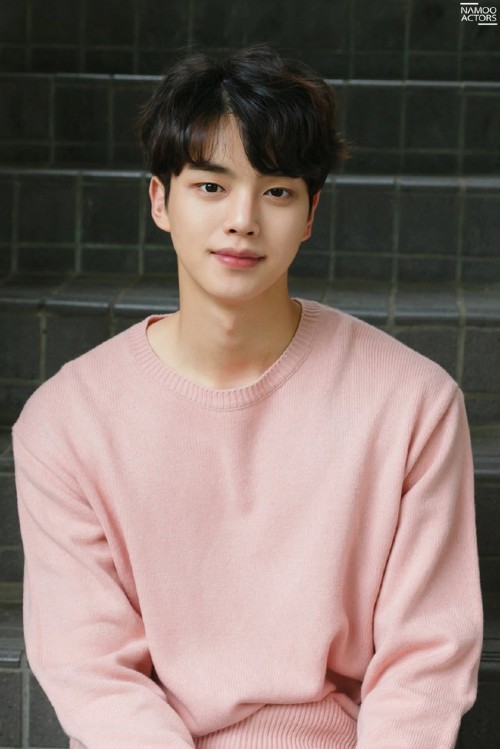 Check out the official announcement poster below, and stay tuned for more updates on Song Kang!