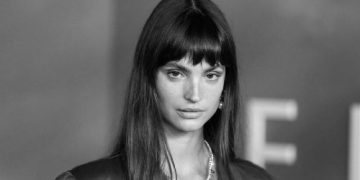 The functional forces have announced the cause of death of Charlbi Dean. Her sudden death before the movie’s release made the audience regret and pity.

People page on December 22 reported, the New York Medical Examiner’s Office announced the cause of death of Charlbi Dean after 4 months of investigation. Accordingly, the Triangle of Sadness star is said to have passed away due to complications from surgery 10 years ago.

On August 29, Charlbi Dean died suddenly at the age of 32. According to the investigation, the actress was infected with Capnocytophaga, leading to blood infection and death. According to the CDC, Capnocytophaga is a type of bacteria found in the mouths of dogs and cats. This is a bacteria that is especially dangerous to people with weak immune systems and no spleen, typically Charlbi Dean. Because after a serious car accident in 2009, the actress had to completely remove her spleen. In addition, she also suffered a broken wrist, 4 broken ribs, broken elbow and collapsed lung, leading to poorer health than the average person. 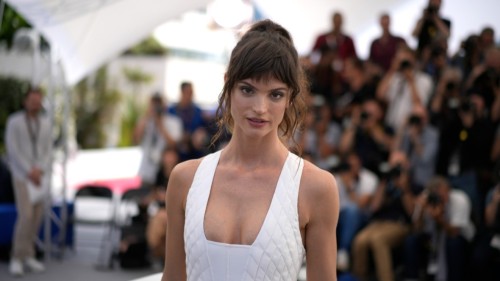 Alex Jacobs – Charlbi Dean’s brother, said that right after the onset of mild symptoms, the actress quickly asked her fiance to take her to the emergency room. However, the 32-year-old star passed away just a few hours later. “It all happened within a day,” said Alex sadly.

The source of infection that caused the actress to become infected with Capnocytophaga has not been identified yet. Police are still conducting an autopsy and will make a final decision soon.

Charlbi Dean was born in 1990, known through a number of roles in films such as Black Lightning, Blood in the Water, Don’t Sleep… Not only is she famous as an actress, she is also known as an actress. is a model. Her name flashed when she appeared in the film that won the Palme d’Or at the Cannes Film Festival – Triangle of Sadness. However, the sudden death of the actress before the film was released in theaters in October 2022 and right after the film won the top prize at Cannes, this could not help but make the audience extremely regretful and sad.

She played the social media star Yaya, the female lead in Triangle of Sadness – a satirical film about the super-rich that won the Palme d’Or at the 2022 Cannes Film Festival. But before the film was released, Charlbi Dean suddenly passed away. life at the age of 32