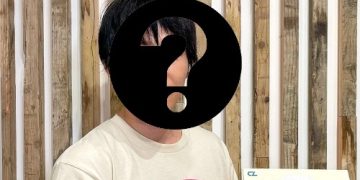 Popular actor Noiri Toshiki – the son of the late actress Harue Akagi – could not survive an accident at a restaurant in Tokyo on the evening of December 29, 2022.

On the morning of January 3, Yahoo Japan reported that popular actor Noiri Toshiki had died of a brain hemorrhage in a Tokyo hospital. The male artist died even though he was only 33 years old. According to a source from the management of the theater where Noiri works, the actor unfortunately fell down the stairs of a restaurant in Tokyo on the evening of December 29, 2022 and suffered a head injury.

Despite being immediately taken to the emergency hospital and treated in the ICU (special care room to maintain the patient’s life), Noiri Toshiki still could not survive. He closed his eyes on January 2 yesterday. The death of this actor made his family and fans extremely sad. 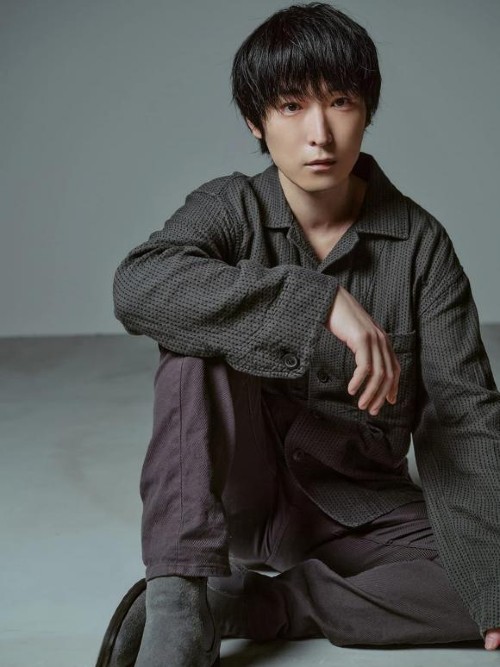 Noiri Toshiki was born in 1989. He is a member of LDP company – a famous theater in Japan. And yet, the actor is also the son of the late powerful female star Harue Akagi.

It is known that Noiri had to pursue an acting career despite objections from her parents. Not only acting, the actor also acted in music videos. Most recently, Noiri Toshiki has appeared in TV series such as Cherry Magic! Thirty Years of Virginity Can Make You a Wizard?!, Hotarugusa Nana no Ken, Hagetaka…