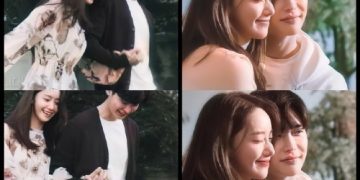 On December 30, the MBC Drama Awards 2022 was officially held. This is an annual award organized by the station, to summarize and honor outstanding individuals and groups in MBC’s activities during the past 1 year.

Recently, the media exploded when the Big Mouth couple – Lee Jong Suk and YoonA were named in the “Best couple” category at the 2022 MBC Drama Awards.
Especially this year’s Daesang Award belongs to Lee Jong Suk for his role in ‘Big Mouth’.

In his acceptance speech, Lee Jong Suk expressed his gratitude to a person he did not name, whom K-netizens consider to be the girlfriend he has been secretly dating for a long time.
Many K-nets also deduced that it was YoonA who was the cute girlfriend that Lee Joong Suk mentioned.
If this is true then Kbiz will costheem a super cute couple. Check out some of the couple’s super heart-warming photos: 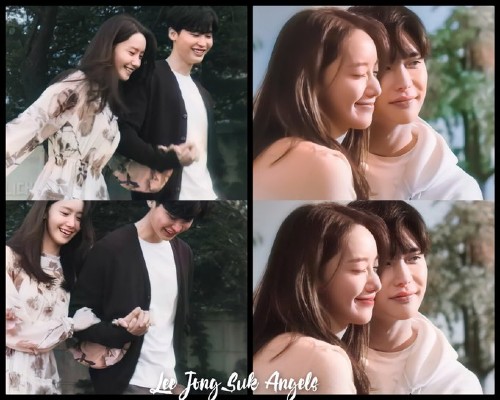 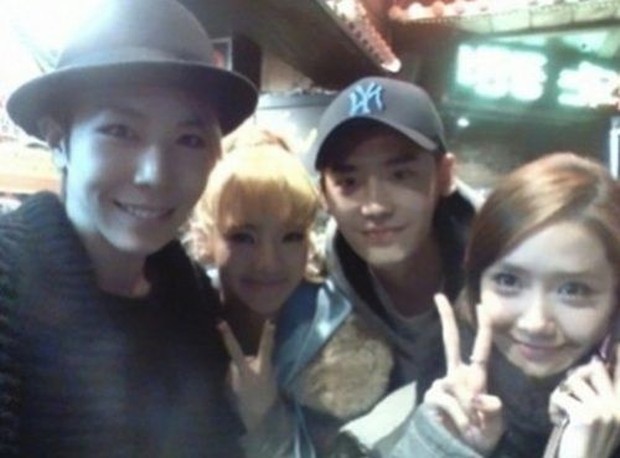 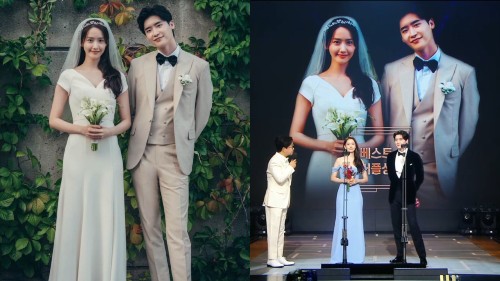 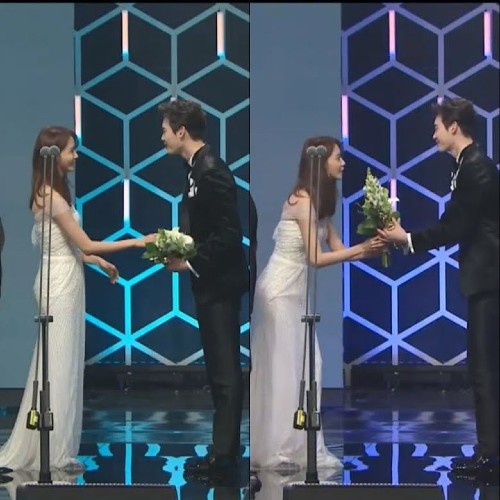