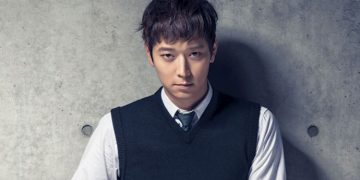 On December 30, YG Entertainment officially announced that Kang Dong Won had left the agency following the expiration of his exclusive contract.

The agency’s full statement is as follows:

After discussing the matter, YG Entertainment and actor Kang Dong Won have decided to end our management [of his activities].

We would like to sincerely thank and cheer on actor Kang Dong Won, who was with us for a long time.

We would also like to thank all of the fans who gave their love to Kang Dong Won, and we sk that you continue to give him your unchanging interest and support.