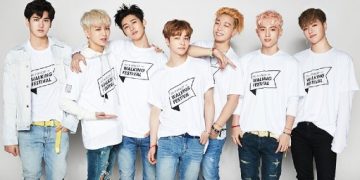 YG Entertainment has announced that all six members of iKON will be leaving the agency.

We are informing you that after a long discussion with the iKON members (Kim Jinhwan, Bobby, Song Yunhyeong, Goo Junhoe, Kim Donghyuk, and Jung Chanwoo) about their future activities, out of respect for each other’s opinions, we agreed to end our exclusive contract following the expiration of their contract period.

We sincerely thank iKON, who has been with us as one of our agency’s artists up until now. We are looking forward to their future activities in a wide variety of fields, and we will be cheering them on.

Additionally, we also thank the iKONIC [iKON’s fans] who were together with us for iKON’s journey. We ask that you continue to give the members your unchanging interest and encouragement as they prepare for a new start.

iKON first debuted as a seven-member group under YG Entertainment in 2015. In 2019, the group’s then-leader B.I left both iKON and the agency.

A few minutes earlier, YG Entertainment officially announced that Kang Dong Won had left the agency following the expiration of his exclusive contract. 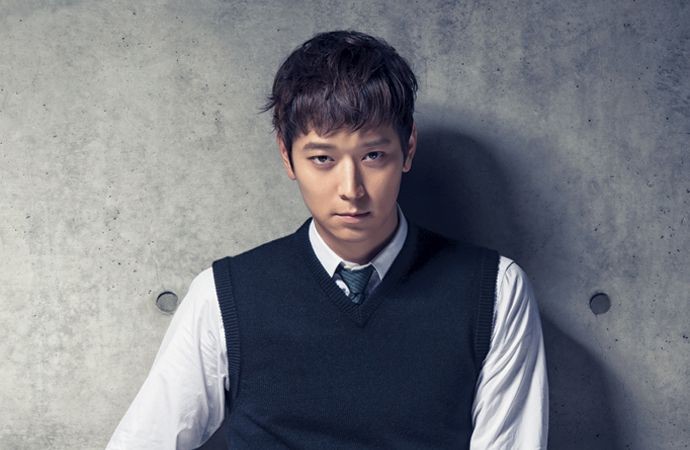 The agency’s full statement is as follows:

After discussing the matter, YG Entertainment and actor Kang Dong Won have decided to end our management [of his activities].

We would like to sincerely thank and cheer on actor Kang Dong Won, who was with us for a long time.

We would also like to thank all of the fans who gave their love to Kang Dong Won, and we sk that you continue to give him your unchanging interest and support.