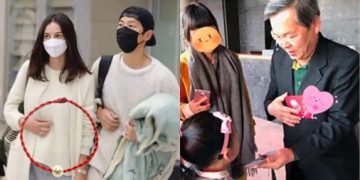 In recent days, news and rumors related to actor Song Joong Ki’s British girlfriend have completely dominated the newspapers.
While many fans expressed support for the actor when he found his love, a large part of the audience also refused to support this love because it did not meet the standards traditional Korean marriage.
In particular, there are many information that Song Joong Ki’s parents cannot accept their son’s girlfriend who is a foreigner.
Although they did not protest because they did not want their son to be sad, they needed time to accept this.
Song Joong Ki’s parents are famous for being traditional culture lovers, so they need more time to accept that their son has a foreign girlfriend and will be their daughter-in-law in the future. 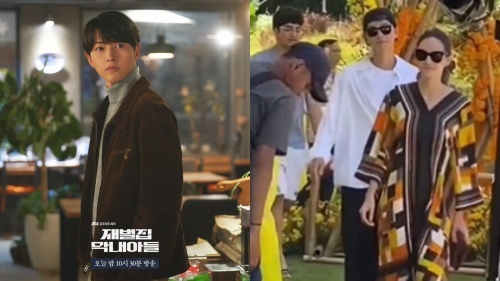 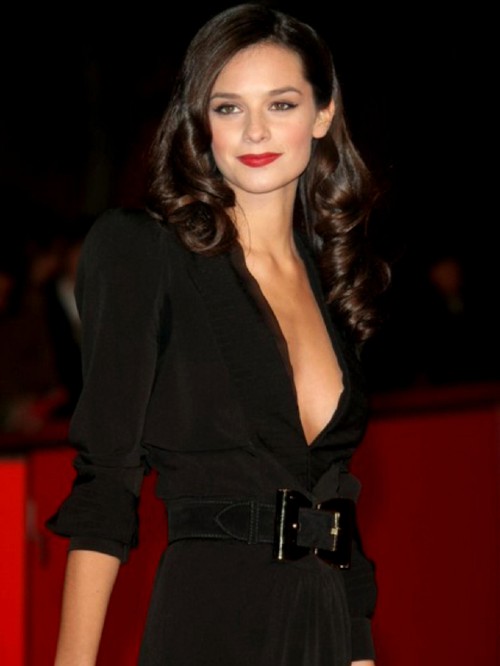 Song Joong Ki’s girlfriend, was born in 1984 and is one year older than Song Joong Ki. Born to a British father and a Colombian mother, she was born in England and graduated from the prestigious Bocconi University. She spent her childhood traveling between London and Italy, and later lived in Milan.

In the past, she worked as an actress and is known for her appearances in films such as “Los Borgia” (2006), “Third Person” (2013) and “Lizzie McGuire Movie” (2003). However, she is reportedly retired from acting with no new activities in a long while.

Meanwhile, Song Joong Ki’s side acknowledged dating rumors “Actor Song Joong Ki is meeting a British woman with good feelings“, but drew a line on the groundless pregnancy rumors “We ask for your understanding that we cannot check any information other than the fact that they are dating“, “We have no plans to respond to pregnancy rumors“.

Regarding the rumor that Song Joong Ki prepared for an audition for a British BBC drama under the influence of his British girlfriend, Song Joong Ki’s side said, “He did not audition. He simply had a meeting with an official. If there is a good work, he will appear without any domestic or overseas restrictions.“