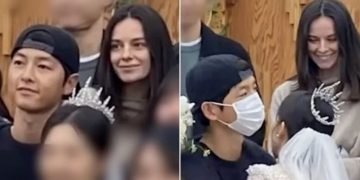 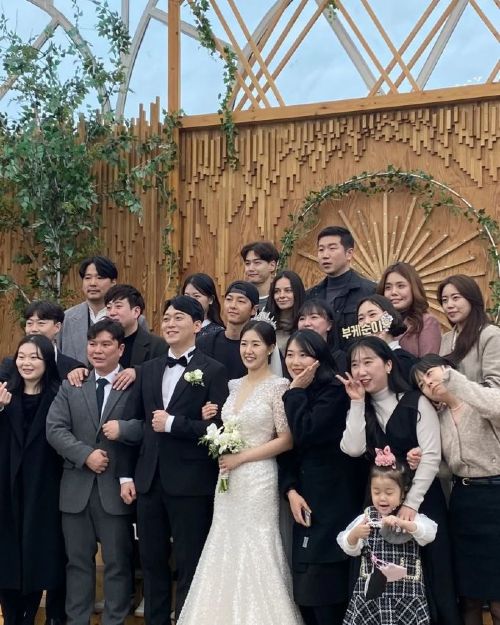 The video, which was titled “Honey dripping from the eyes”, shows the couple along with other guests taking photos at a wedding hall. Here, Song Joong Ki seems to be close with the bride, tightly hugging her and having a friendly conversation. 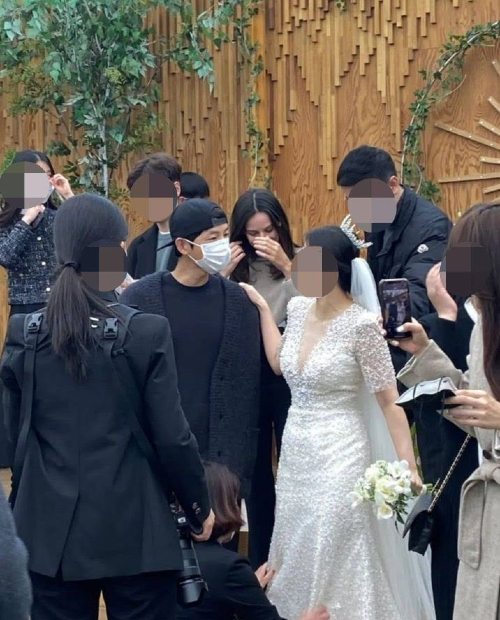 Meanwhile, Song Joong Ki’s girlfriend is looking at the scene with a surprising reaction. In particular, she looked at the actor with an affectionate gaze, as if honey was dripping from her eyes. Then, she along with Song Joong Ki posed for a picture alongside other guests. 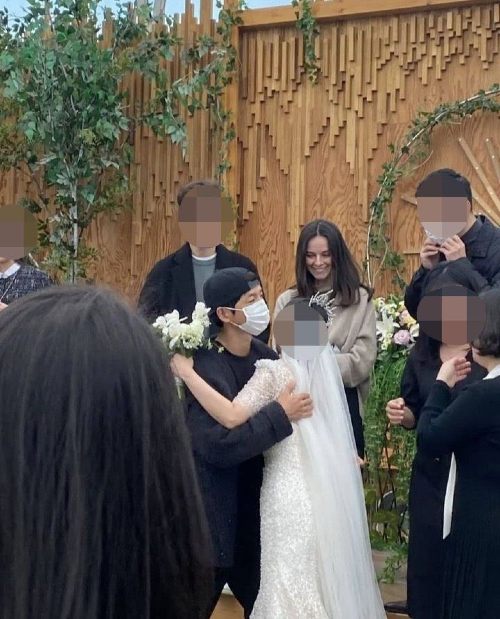 Previously, Song Joong Ki announced that he is in a relationship with a British woman. Rumors have it that the woman is former actress Katy Louise Saunders.

However, Song Joong Ki’s agency declined to comment on the girlfriend’s identity, and instead stated that they cannot confirm personal matters.