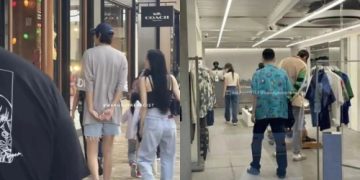 The first image of Lee Kwang Soo and Lee Sun Bin publicly appeared together after 4 years, the gesture revealed the current status

Recently on Christmas Day (December 25), the couple Lee Kwang Soo and Lee Sun Bin were seen dating in Hawaii. Accordingly, the actor and his romantic girlfriend walked together in the streets, shopping at luxury stores. 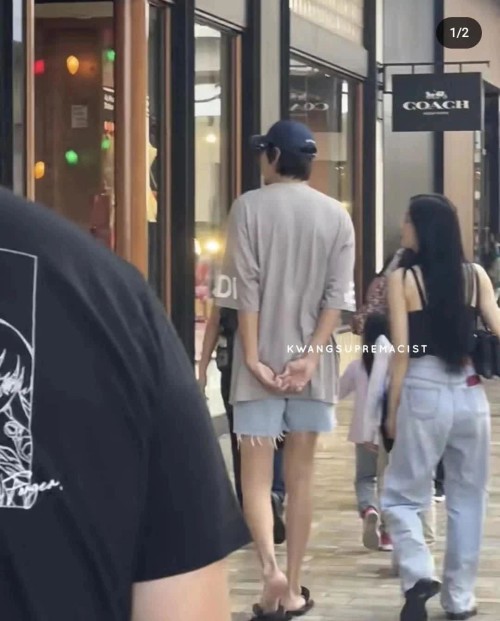 Although dressed comfortably, wearing a hat and glasses to avoid attracting attention, with Lee Kwang Soo’s tall figure of 1m91, it is not difficult for fans to recognize the cult actor accompanying the Korean beauty. It can be said that this is an indirect affirmation that shows that the couple is still in a sweet and strong relationship after 4 years of publicity.

Previously, in July 2022, the couple was seen together shopping for clothes at a mall in Korea. Notably, this is the first time the couple has revealed their dating photos publicly after 4 years together. 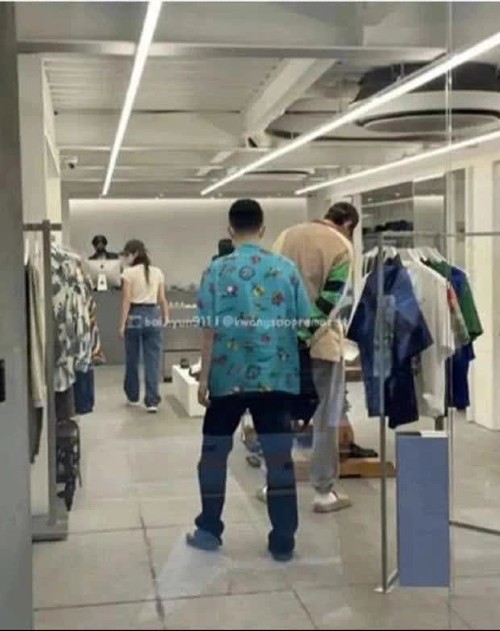 Lee Kwang Soo and Lee Sun Bin first met on the show Running Man in 2016, then went public in 2018. Since then, the couple has continued to build a lasting love. More and more, the two are more comfortable talking about each other, making people look forward to them getting married soon. 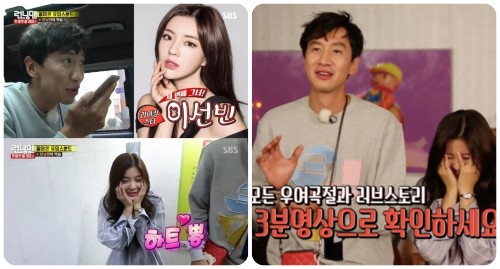 The couple is more and more comfortable expressing their feelings for each other, making the audience more and more hopeful that they will soon come to a happy ending.