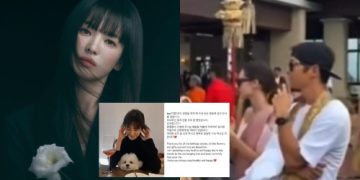 Amid Song Joong Ki’s dating news, Song Hye Kyo has become a hot keyword that’s being searched on various platforms.
Recently, famous actress Song Hye Kyo is becoming the talk of town once again. However, the reason behind this has nothing to do with her upcoming K-drama “The Glory”, but is related to her ex-husband, actor Song Joong Ki. 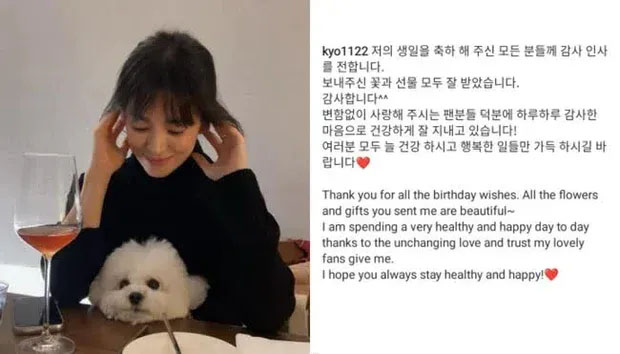 In particular, Song Joong Ki recently admitted to being in a relationship with a non-celebrity British girlfriend. As a result, netizens are paying attention to a previous SNS post published by Song Hye Kyo on her 41-year-old birthday.

In her post, Song Hye Kyo wrote that she is “spending a very healthy and happy day to day thanks to the unchanging love and trust” from her lovely fans. People also pointed out that Song Hye Kyo hasn’t been involved in any relationship since her divorce with Song Joong Ki, and instead has been dedicated to her career and spending time with her close friends.

On the other hand, Song Joong Ki’s agency confirmed on December 26th that the actor is dating a British woman. They met through an acquaintance around a year ago. 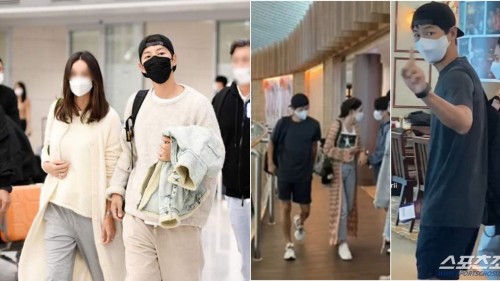 After the news was released, there have been rumors of pregnancy surrounding Song Joong Ki’s girlfriend, as well as speculations that she is former actress Katy Louise Saunders. However, Song Joong Ki’s agency refused to comment on the basis that these are private matters of their artist.