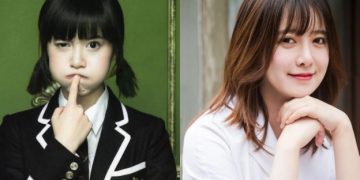 On December 25th, Goo Hye Sun took to her personal Instagram to address the recent media reports claiming the leaked written testimony turned out to be fake. Previously, in May of last year, YouTuber Lee Jin Ho questioned the credibility of an alleged written document signed by an anonymous individual who claimed that Ahn Jae Hyun had demonstrated cheating behaviors with another actress during an outing with different cast members.

In response, Goo Hye Sun filed a lawsuit against Lee Jin Ho for defamation and the spread of false information. Goo Hye Sun claimed that the document was personally written by a close co-worker in the entertainment industry. However, the prosecution dropped the case saying they could not find enough evidence beyond expressing his opinions to charge him with defamation. 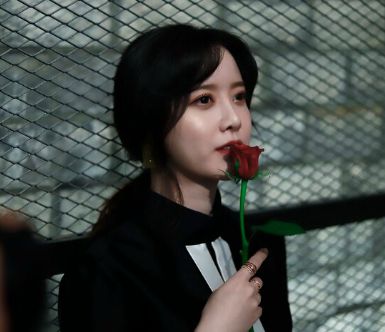 On this day, Goo Hye Sun wrote, “The report claiming the leaked testimony turned out to be fake is misleading ‘fake news.’

YouTuber’s case was dismissed because there was not enough evidence to hold him guilty. It’s a shame that I can’t identify the method the statement got leaked because it happened a long time ago. In addition, I did not think it would be appropriate to re-investigate through my close friend who already helped me as a witness. I also decided not to appeal because it seems meaningless to argue with a YouTuber who abuses someone else’s private life. I plan not to respond to the aforementioned matter in the future as well.

I’m planning to return after taking a short break. Thank you to many who supported me and I hope you stay healthy.”