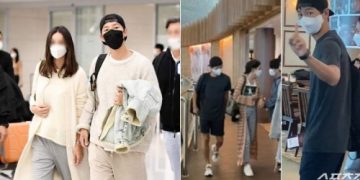 Song Joong Ki confirmed that he is currently in a relationship with a British woman.

On December 26th KST, Song Joong Ki’s agency HighZium Studio confirmed that the actor is dating a British woman. Earlier on this day, it was reported that Song Joong Ki introduced his girlfriend to the staff members at the media conference held on the 7th in Singapore. It was also reported that the actor’s girlfriend is a non-celebrity and the two met through a mutual friend last year. 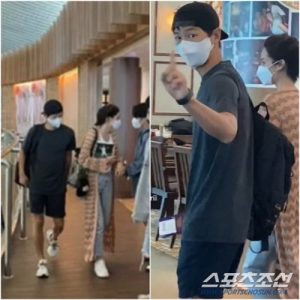 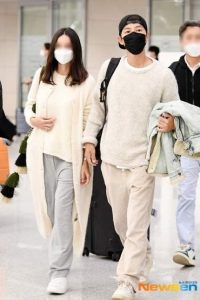 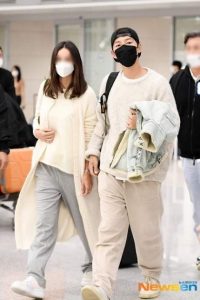 The agency asked to refrain from making ungrounded speculations as they can only confirm the relationship status at this point.