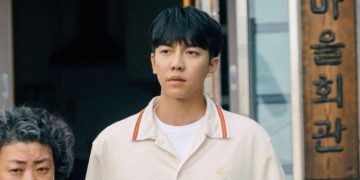 They ended their statement by saying, “Lee Seung Gi that there should be no more victims like himself and as we mentioned earlier, we will file a complaint against Kwon Jin Young, as well as the former and current directors. We will do our best to prevent creating any more victims by revealing the truth behind this case during the trial.”