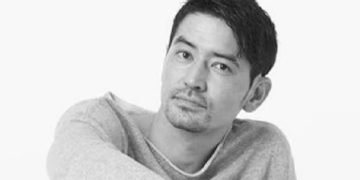 by admin
in The World
0
Home The World
ADVERTISEMENT

Media recently reported, actor Naruhito Nakada passed away while performing the play “Memories of the Father” on the evening of December 17.
The source said, when he was halfway through the play, actor Naruhito Nakada suddenly fell on the stage, surprising the 173 spectators below. Despite being quickly given first aid and taken to the hospital, Naruhito did not survive. According to the media, the cause of death of the male artist was a brain hemorrhage. Before that, Naruhito Nakada had no history of chronic illness. 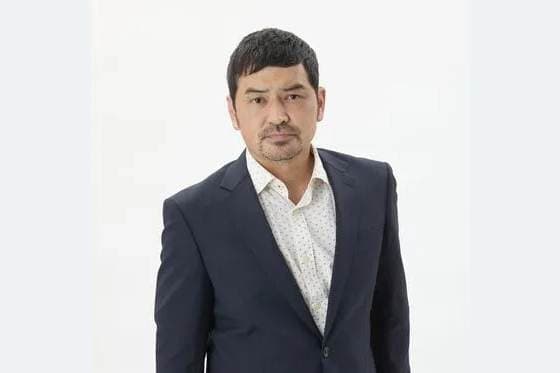 Before the news of the sudden passing of actor Naruhito Nakada, many colleagues, friends and fans expressed their condolences to the male artist. Naruhito Nakada’s funeral will be held on December 22 at a funeral home in Tokyo.

Naruhito Nakada was born in 1975, is a Japanese actor. In addition to acting for the Mensoul troupe, he has appeared in many famous Japanese dramas, movies and TV shows such as: “Model Virgin”, “Hula Girls”, “Sakuran”, … Most recently, he appeared in the movie “Avataro Sentai Donbrothers” as a detective.