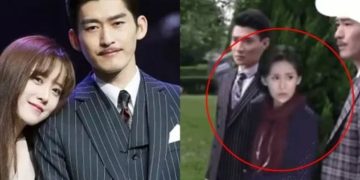 This drama tried to replace Goo Hye Sun with another actress using CGI, but the results were not at all pleasant.
In 2015, Goo Hye Sun was confirmed to be starring in the Chinese drama “The Legendary Tycoon”, and even worked hard to finish filming. However, when the series aired in 2017, the actress completely disappeared. So, what happened, and who ended up replacing Goo Hye sun in this project? 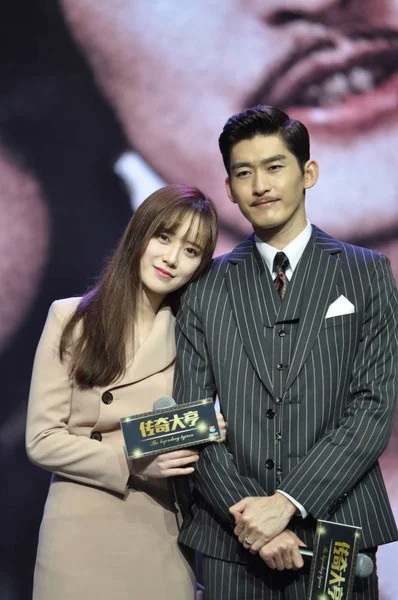 Goo Hye Sun was removed from a Chinese drama 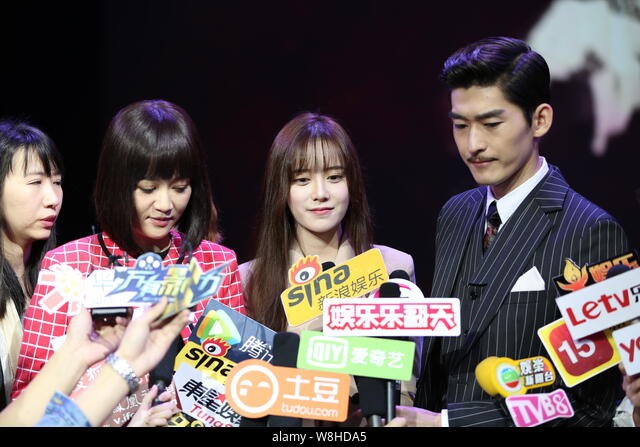 Every scene with the actress was altered using CGI
The 2010s saw an explosion in China-Korea collaboration projects, with Korean actors and actresses confirming to stars in various Chinese dramas, such as “Diamond Lover”, “Catman”, “Jade Lovers”, and even “The Legendary Tycoon”. However, as China implemented a ban on Korean entertainment contents, all these projects were halted and unable to air.

In the case of “The Legendary Tycoon”, the production team decided upon one solution: to replace Goo Hye Sun with Chinese actress Jia Qing. Known for her beauty through various roles in projects like “Demi Gods & Semi Devils”, “The Great Protector”, and “The Four”, Jia Qing’s appearance is high-anticipated. However, “The Legendary Tycoon” has already finished filming, and Goo Hye Sun was in numerous scenes. The production team ended up using CGI to replace Goo Hye Sun’s face with Jia Qing’s, but the end result was so fake, it was traumatizing to see. 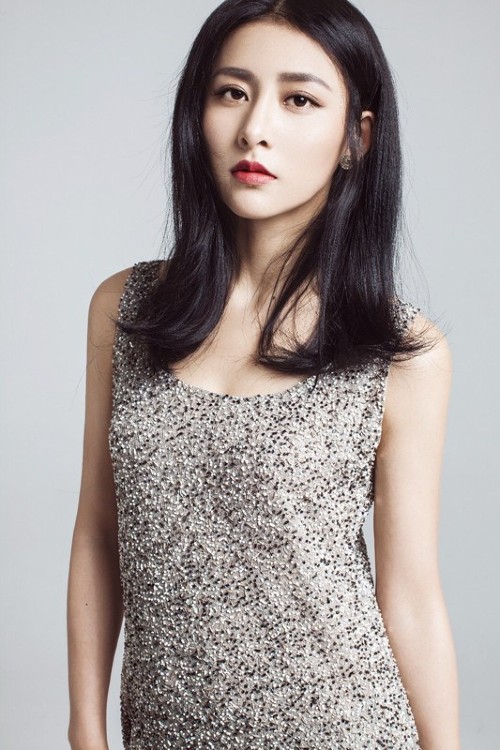 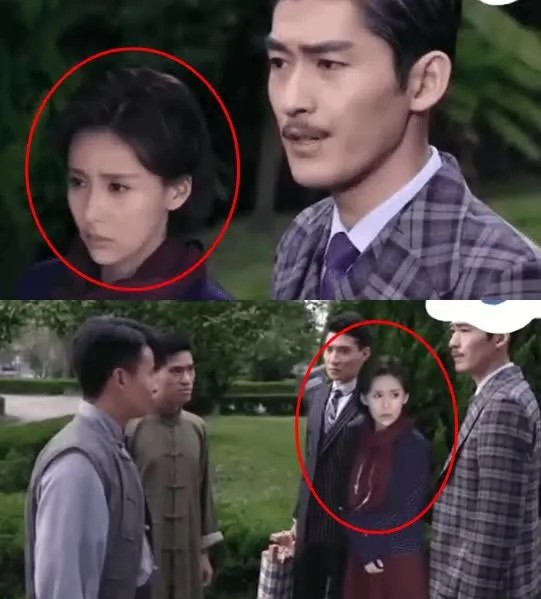 However, the CGI used to put her in Goo Hye Sun’s scene feels extremely fake

Jia Qing faces doesn’t fit with the rest of the body at all
In particular, Jia Qing always had different lighting compared to the rest of the cast, and at times, her head doesn’t even fit the body. It was blatantly obvious that the actress was edited in, and fans of “The Legendary Tycoon” couldn’t help but feel extremely conflicted. On one hand, they can watch their favorite series despite the ban, but on the other hand, the female lead feels like she was standing in front of an obvious green screen at least two-thirds of the time. 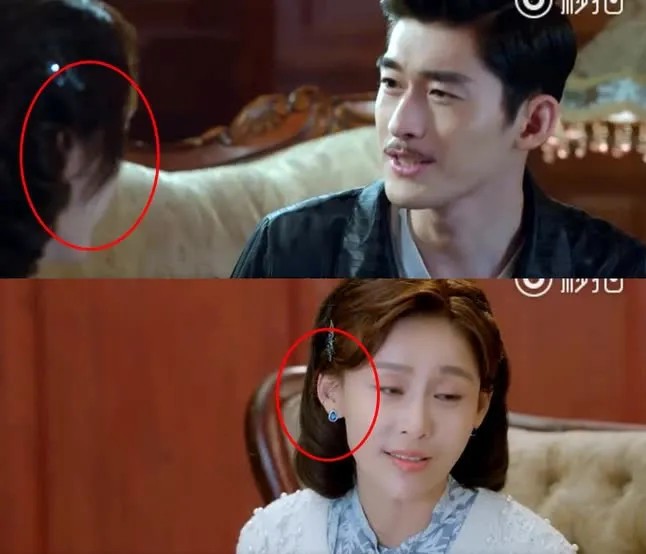 There are also noticeable differences between Goo Hye Sun and Jia Qing in many of the footage
In the end, “The Legendary Tycoon” was still luckier than most other China-Korea collaboration projects, with many of which never seeing the light of day. Nevertheless, fans complained that the production team could have spent a tad more effort on the editing, instead of simply pasting Jia Qing onto scenes with Goo Hye Sun and calling it a day.