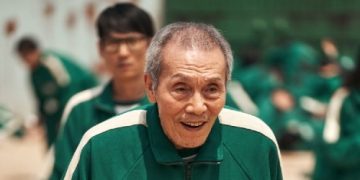 ‘Squid Game’ actor Oh Young Soo is denying charges made against him for indecent assault.

On November 25, the Seongnam Branch of Suwon District Prosecutor’s Office indicted Oh Young Soo without detention on the charges of indecent assault. The ‘Squid Game’ actor stands accused of inappropriately touching an unnamed woman in 2017, and he’s denied the allegations.

Oh Young Soo stated, “I just held her hand to guide the way around the lake. I apologized because she said she wouldn’t make a fuss about it, but it doesn’t mean I admit to the charges.”

The case was originally brought to authorities in December of 2021 but was closed in April 2022 with no charges filed. After the alleged victim appealed, the allegations are once again being investigated.