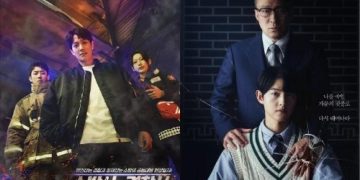 It is an increase of 2.8% compared to the figure of 6.058% recorded in the first broadcast on November 18th. 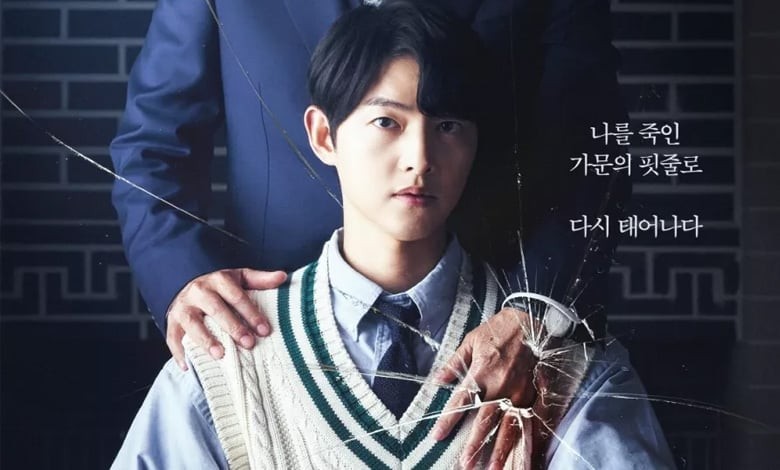 “The Empire”, the previous drama to “Reborn Rich” on JTBC, maintained its ratings in the range of 2% and reached its highest peak of 4.036% in the final episode.

Earlier, “Reborn Rich” proved its huge popularity by breaking the record of JTBC’s previous work right from its first broadcast. The drama also earned the 2nd highest first-episode viewer rating in the history of JTBC dramas, right behind “The World of the Married” (6.26%).

SBS’s Fri-Sat series “The First Responders”, which airs on the same broadcasting time with “Reborn Rich”, witnessed a fall in its rating performance. 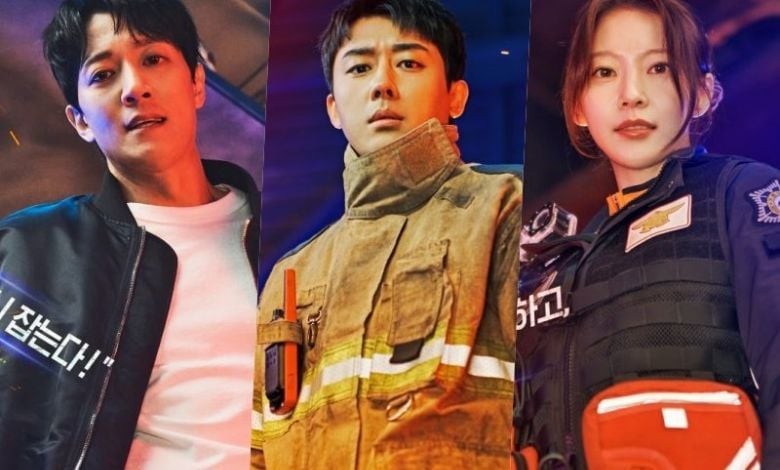 The 3rd episode of “The First Responders” aired on November 19th achieved a nationwide rating of 8.5%. Compared to its highest record of 9.4% in episode 2, this is a slight drop of 0.9%.

The rating of MBC’s Fri-Sat drama “Fanletter Please” also decreased slightly. Episode 2, which also aired on November 19th, recorded 1.3%, which is lower than the result of episode 1’s rating (2%).