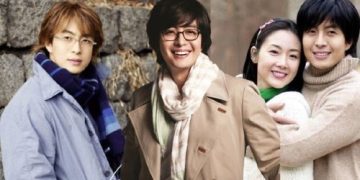 Actor Bae Yong Joon’s official website, which has been running for nearly 20 years, has been put up for sale.

While he has not taken on an acting role in over 10 years, he has never officially announced his retirement from the industry. However, some Korean media outlets are surmising that the website no longer operating may actually be part of a retirement process. 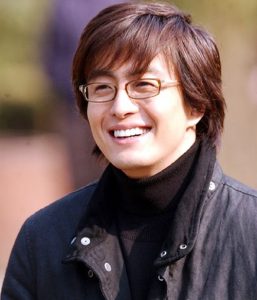 As of November 13 KST, no trace of Bae Yong Joon can be found in the domain ‘byj.co.kr,’ which Bae used as his official website. If one searches for his name on the portal site Naver, the domain is still connected to the official website, but once it is clicked, only information about the sale of the domain appears.

As his 2004 drama ‘Winter Sonata‘ was a huge success in Japan, launching him to the level of a global Hallyu star, the website was used as his main communication channel with Korean and Japanese fans of the current situation. At the height of his popularity, whenever a new post was posted, the server often crashed as tens of thousands of users flocked to read it.