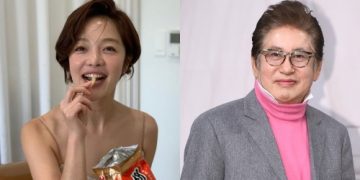 On November 10th, Workhouse Company released a picture with a caption that reads, “The sweet chemistry between actors Kim Yong Gun and Hwang Bo Ra.”

In the published photo, Kim Yong Gun and Hwang Bo Ra can be seen walking together under one umbrella. Hwang Bo Ra recently appeared in “The President’s People” alongside Kim Yong Gun, and showed various charms and chemistry. 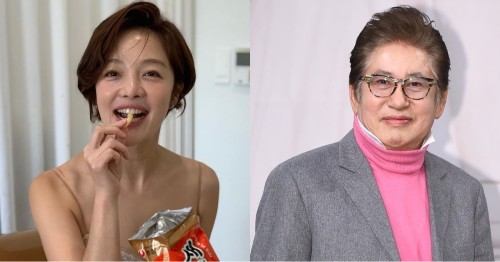