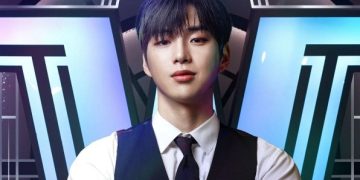 Kang Daniel is facing criticism for his careless words.

On November 8, Mnet’s finale of their dance survival program ‘Street Man Fighter’ was broadcast live. During the broadcast, Kang Daniel, the MC of the program, stated, “Thank you to our advertisement officials.” Kang Daniel then continued to shout, “‘Trevi’ is delicious!” and added, “Just kidding. But I am half sincere” thereafter.
Immediately after the broadcast, Kang Daniel faced criticism from netizens as the advertisement brand sponsoring ‘Street Man Fighter’ is ‘Seagram’ and not the rival beverage brand ‘Trevi.’ The singer’s mistake backfired on ‘Seagram,’ as their funds ended up being spent to promote their competitor brand Trevi instead. 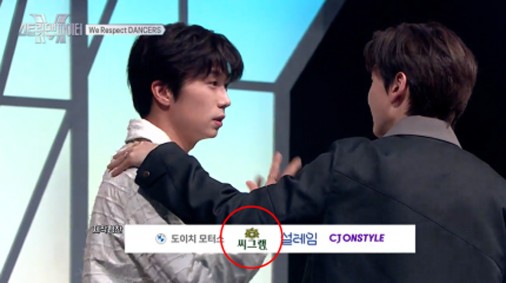 Kang Daniel is receiving heavy criticism as Seagram had sponsored the production of the program for nearly six months. But he suddenly shouted out the name of the competitor brand during the segment that was dedicated to thanking all the sponsors.

An official from the advertisement industry criticized, “He is an MC who does not even know the basic ‘Rules’ that are fundamental.” The official pointed out that Kang Daniel’s sudden statement should be categorized as a broadcast accident.

Another professional from the advertising industry stated, “We’re not asking him to be polite to the advertiser but at least, he shouldn’t be rude. There has not been one MC who praised a competitor’s product in the history of past broadcasts.” 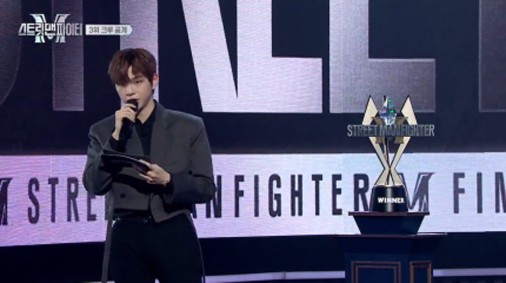 The reason this latest controversy has caused a buzz is that this is not the first time Kang Daniel has faced criticism for his careless choice of words.

Back in July, Kang Daniel was harshly criticized for his statement about ‘Street Woman Fighter’ while talking with his fans. He shared, “To be really honest, it’s so comfortable because they’re all men. I’m happy because I won’t have my energy sucked out.” He continued to say, “I was really scared on ‘Street Woman Fighter’ because of the older women with strong eyeliner.” When his fans pointed out his careless words, he argued, “people like you must get angry when you go to stand-up comedies. Let’s live life easy.”

Meanwhile, Mnet has removed the audio at the end part of the final episode of ‘Street Man Fighter’ on various OTT services that has the re-run uploaded. Mnet placed a BGM in place of Kang Daniel’s audio of that problematic statement.