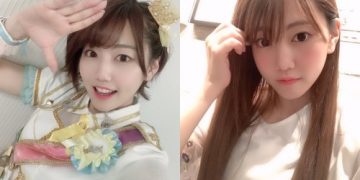 The singer’s illness made fans worried.

In early September, Seena Hoshiki was severely depressed, but she still managed to work. A week later, realizing that her health was seriously deteriorating, she could not continue her concerts, so she went to the doctor to check. Here, the results showed that Seena Hoshiki had acute blood cancer. 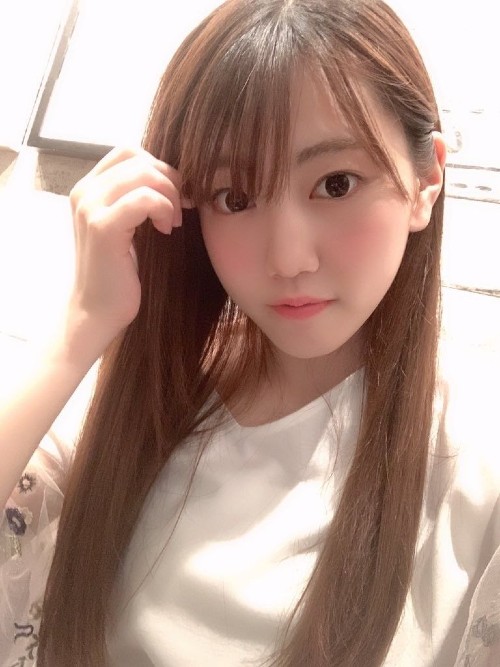 According to information from Seena Hoshiki’s manager, the singer was hospitalized for monitoring and treatment. She will receive chemotherapy and radiation, and in the worst case will undergo a bone marrow transplant.

Before that, Seena Hoshiki often felt pain in his legs. However, she thought that this was just a common health problem, so she treated herself with painkillers. 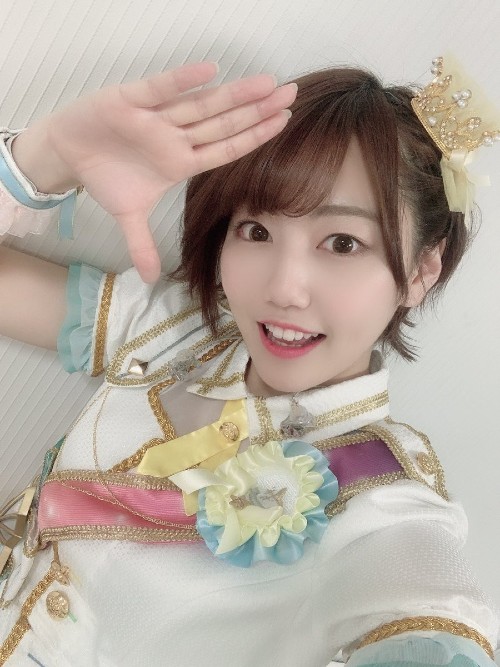 Seena Hoshiki is 22 years old this year, is a singer and voice actress. Besides her musical career with the Apop group, Seena Hoshiki left a strong impression with a series of colorful voice acting roles through films such as: The Idolmaster Cinderella Girls Theater: Extra Stage, Brown Dust, Vivid Army…