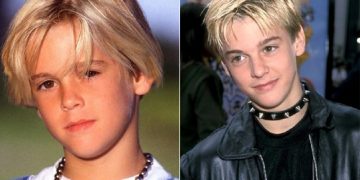 The cause of death of Aaron Carter is still being investigated by the police.

According to Page Six, the body of popular male singer Aaron Carter was found in the bathtub at his home in Lancaster, California on the morning of November 5 (US time). Police received an emergency call at 11 a.m. and arrived at the scene, finding the male singer dead in the bathtub. Police did not find any signs of a murder, but the case is still under investigation.

Aaron Carter was born in 1987, is the younger brother of popular singer Nick Carter (Backstreet Boys). In the early 2000s, the male singer was dubbed the “pop prince”, causing a fever with his irresistible handsome appearance and hit series I Want Candy, I’m All About You… However, Aaron’s name Carter fell after scandals of drunkenness, speeding and especially drug addiction. 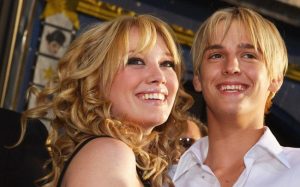 The addiction has made Aaron Carter bankrupt, emaciated, suffering from psychological diseases such as multiple personality disorder, schizophrenia. He had to go to rehab several times and was asked by his brother Nick Carter to ban him from being close to his family. Just recently, the popular “pop prince” of the 2000s said he would go to rehab to gain custody of his 1-year-old son Prince.

In particular, the message in the last post of the male singer surprised and shocked many viewers. A day before his death, Aaron Carter posted a new music video clip of himself and male rapper Mic Garcia. In it, Aaron Carter tops and raps: “I tell the one I love that I’m leaving, but not for long.” Currently, audiences around the world are deeply mourning the death of the “pop prince”.