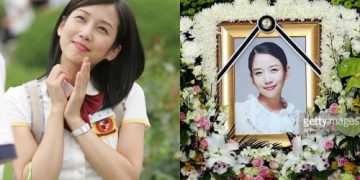 Actress of My 19 Year Old Sister-in-Law – Jeong Da Bin : From the symbol of Kdrama to the mysterious passing away in boyfriend’s bathroom.

Although 15 years have passed, the name Jeong Da Bin has always captured the hearts of fans.

With a beautiful appearance and great acting ability, her acting career is extremely open after the success of the blockbuster ‘My 19 Year Old Sister-in-Law’, however, she suddenly passed away in New York City. boyfriend’s house in an extremely mysterious way that makes fans pity. 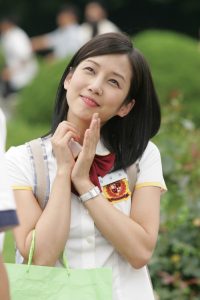 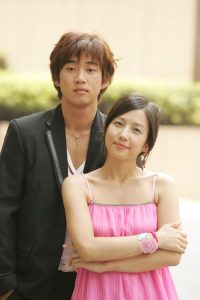 On the morning of February 10, 2007, Korean showbiz was shocked by the news that young actress Jeong Da Bin had hanged herself at home with a towel in the bathroom. The first person who discovered and reported to the police was her boyfriend.

It is known that one day before committing suicide, Jeong Da Bin posted an article on her personal blog, titled “Stop”, as if to refer to her death. In it, Jeong Da Bin wrote, “Complex things make me confused and depressed, I’m about to die. I felt like going crazy when things didn’t go my way, but God hugged me. In that moment, I suddenly became strong again, and God came to me too.”

To this day, fans and colleagues still remember her, the actress with the special nickname ‘Korean Sister-in-law’.