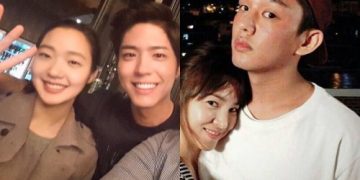 Netizens can’t help but be jealous over the beautiful friendships between Korean male and female celebrities
Who says opposite sexes cannot be friends? Below are some iconic platonic couples in the Korean showbiz, featuring the top of stars like Song Hye Kyo, Kim Go Eun, and Park Shin Hye. 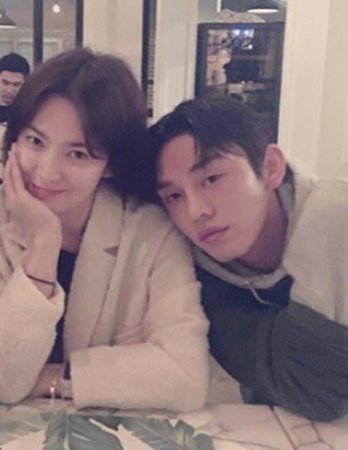 If Song Hye Kyo is a visual goddess with popularity transcending Asia, then Yoo Ah In is known as the youngest “Best Leading Actor” at two prestigious acting awards. Both having talent and visuals, the two are simply living the most admirable lives.

Before becoming successful like he is today, Yoo Ah In was once nicknamed “Song Hye Kyo’s best friend”. Yet, he has never been bothered by such a title nor used it for clout, and instead always shows how proud he is to know the 5-year-older actress, who in his words, is simply “exceptional”. 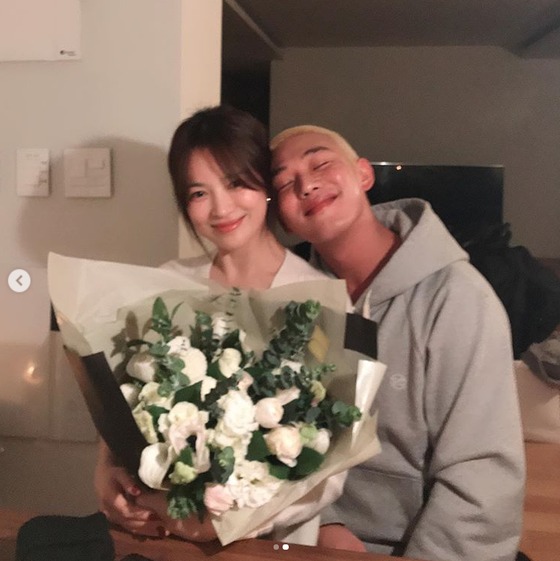 In fact, some netizens even described Song Hye Kyo and Yoo Ah In’s relationship as “family-like”. Each time one of them takes on a new project, there will surely be a food truck sent by the other at the filming site.

Furthermore, Yoo Ah In often comes to Song Hye Kyo’s house and takes photos there to post on SNS. He also calls the actress a “queen”, and is often featured in Song Hye Kyo’s various SNS posts.

It was also said that Yoo Ah In matchmade Song Hye Kyo with his once co-star Song Joong Ki. He was even rumored to be in love with Song Hye Kyo and intervening in her marriage, but these gossips were dismissed when the two stayed tight as friends.

Back in 2009, Park Shin Hye and Lee Hong Ki worked together in the K-drama “You’re Beautiful”, which earned huge popularity all across Asia. Since the two were born in the same year and share many similar interests, they grew close at the speed of light. Through the years, the two friends never fail to show up at important events of each other, and would always spare time to chat amid their hectic schedules.

Park Shin Hye and Lee Hong Ki are so close that they are often involved in dating rumors. Lee Hong Ki himself had to say that the two were just friends. 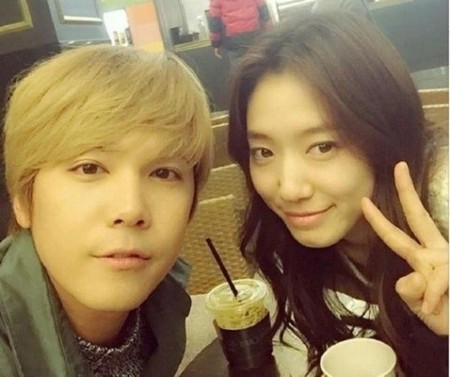 At Park Shin Hye’s wedding, she had tears in her eyes when her best friend Lee Hong Ki sang the song “I’m Saying” (The Heir OST). The audience was very moved and admired Park Shin Hye and Lee Hong Ki’s great friendship. 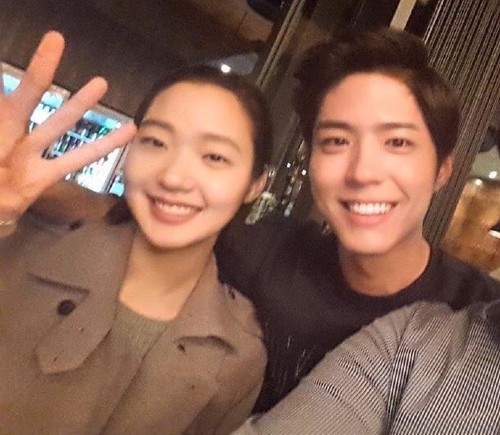 At Kim Go Eun’s first fanmeeting, Park Bo Gum made an unannounced appearance, surprising both the actress and the audience. He wanted to surprise and show support for his best friend.

Park Bo Gum and Kim Go Eun also did not hesitate to show off lovely photos taken together on SNS.