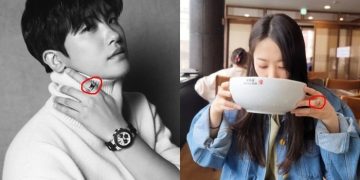 It can be said that Park Hyung Sik and Park Bo Young are one of the couples who are enthusiastically pushed by netizens after the two had a good interaction in the movie “Strong Woman Do Bong Soon” in 2017.

There have been many times, the Park – Park couple has been suspected of being a fake movie, but of course, neither Park Hyung Sik nor Park Bo Young have ever spoken to explain. After a while after being discovered by netizens that the couple was wearing a couple ring, Park Bo Young recently continued to give many compliments to her rumored boyfriend Park Hyung Sik, making netizens even more confident that they were dating. 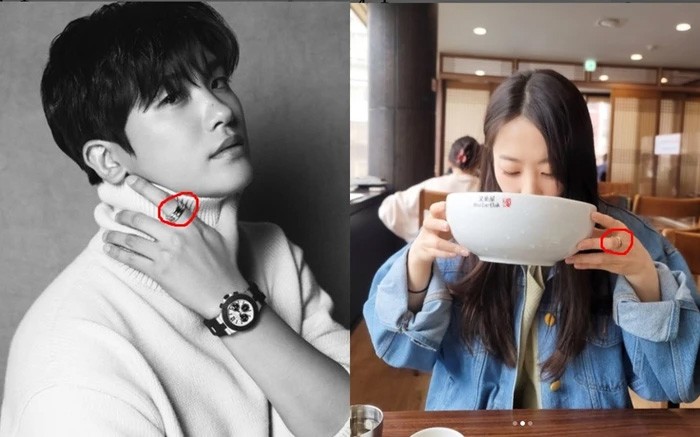 Specifically, while livestreaming on his personal Vlive page, Park Bo Young had candid comments about Park Hyung Sik: “I have to admit, he is really cute. A person with a heart. selfless, and also kind. There is no such polite young man.” 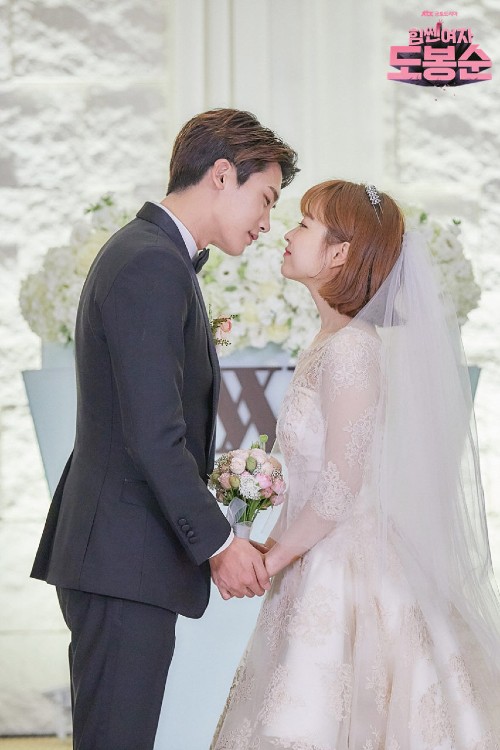 The comment is not too long, but it is still enough to feel the close relationship between Park Hyung Sik and Park Bo Young. In addition, fans also said that, based on Bo Young’s experience of “swinging” for many years, Hyung Sik was one of the few male stars that she publicly praised. Therefore, countless speculations have been made that maybe Showbiz Korea will soon have good news because another couple is about to “go back to the same house”. 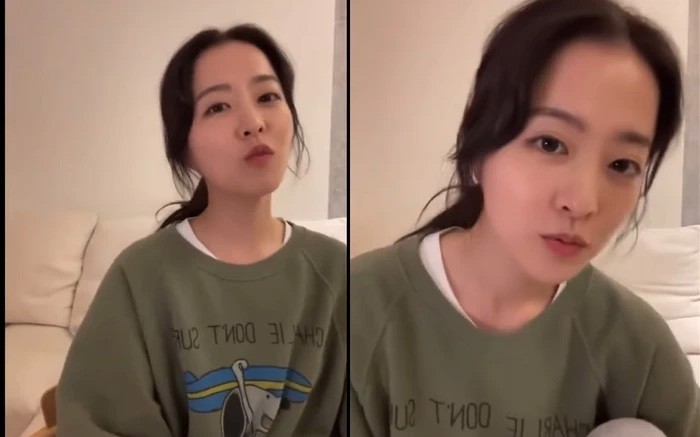 In contrast, some online users are more rational, feeling that these are just normal praise and praise of a senior for juniors, not like praising a lover.