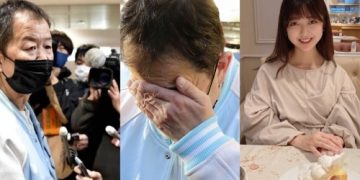 Tomikawa Mei was confirmed to be the victim of a stampede in Itaewon. The family is on their way to Korea to bring her body back to Japan.

On October 31, NHK Japan reported that female model Tomikawa Mei was reported to have died in the Halloween tragedy in Itaewon (Korea) on the evening of October 29. Tomikawa Ayumu, the victim’s father, confirmed the sad news that his daughter had passed away at the age of 26 to the media.

Tomikawa Ayumu said that Tomikawa Mei temporarily put her modeling career on hold, went to Korea to study abroad in June. The last time he contacted his daughter was around 7 pm on October 29. During the phone call, Tomikawa Mei informed her father that she was going out with a Frenchman for Halloween. After that, family and friends completely lost contact with Tomikawa Mei.

“I read the news and learned about the tragedy at Itaewon on Halloween night. I immediately called her dozens of times but no one picked up. My wife and I prayed for Tomikawa Mei’s safety. In the end, still no one. hopefully. Korean police answered her phone. After that, the Japanese Ministry of Foreign Affairs confirmed that Tomikawa Mei’s fingerprints matched that of a deceased victim,” said Mr. Tomikawa Ayumu. 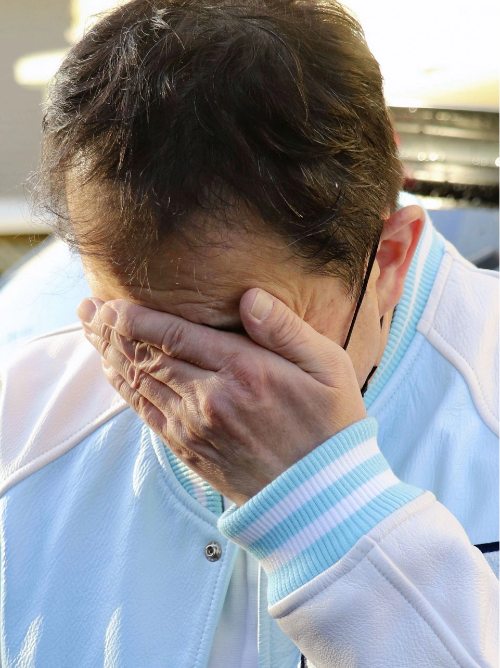 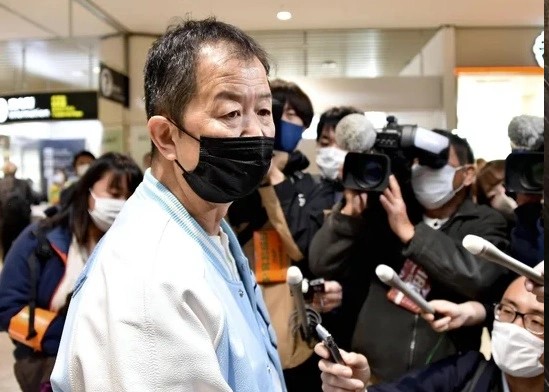 The family was devastated when they learned that Tomikawa Mei had died in a stampede in Itaewon.
On the afternoon of October 31, Tomikawa Mei’s parents left for Korea to receive the body of a female model. At the airport, Mr. Tomikawa Ayumu could not hold back his tears when asked questions from the media. He said the family’s biggest wish is to see Tomikawa Mei one last time soon and bring her daughter back home.

Previously, the media also reported about two famous people who died because of the incident in Itaewon: male singer Lee Ji Han, female cheerleader Kim Yuna. According to Yahoo Japan, Japan recorded 2 deaths in the tragedy. In addition to Tomikawa Mei, the other victim is an 18-year-old female international student. 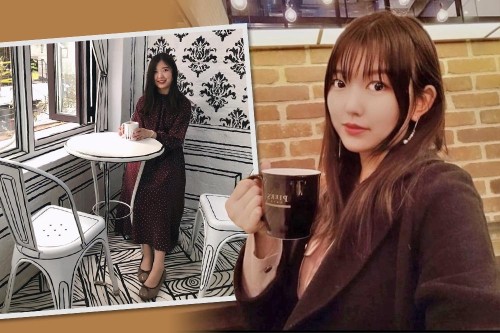 On the evening of October 29, tens of thousands of people flocked to the Itaewon area to participate in the Halloween festival. Tragedy occurred when many people were crammed in a narrow alley, next to the Hamilton Hotel.

According to Korea Times, as of 10 pm on October 30, officials confirmed 154 people died (98 women, 56 men) and 133 others were injured. Most of the victims are in their teens. Because some of the injured were in serious condition, the death toll could rise further, the Korea Times reported.

Currently, all entertainment activities and cultural events in Korea have been canceled or postponed during the period of national mourning to remember the victims and offer condolences to their families in the stampede.