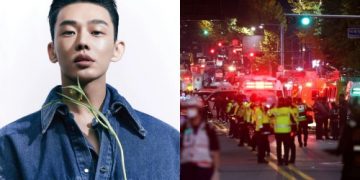 Yoo Ah In was rumored to be a celebrity who caused a stampede in Itaewon. However, the management company said that the actor went abroad from October 29.

According to the news on the morning of November 1 of Osen, when Korea was grieving over the tragedy of the Itaewon stampede, false rumors appeared more and more. In the past few days, when the tragedy shook Korean public opinion, many news sites and social networks spread the information that a famous person had come to Itaewon and caused the crowd to jostle and push. After BJ Seya, came actor Yoo Ah In who caught the attention of the online community. Many accounts spread the news that Yoo Ah In was the celebrity mentioned. 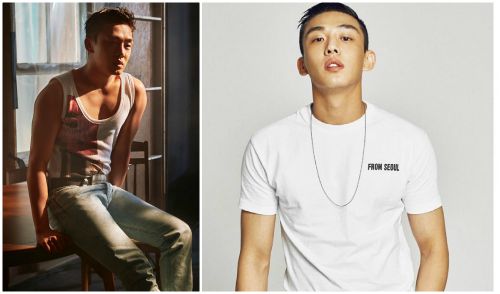 According to information from the Seoul National Police Agency on November 1, the death toll in the Itaewon tragedy has increased to 156 people (101 women and 55 men).

Tragedy stampede occurred on the evening of October 29 in Itaewon, Yongsan-gu, Seoul. The accident happened when a crowd gathered in an alley on Halloween. Actor Lee Ji Han and cheerleader Kim Yuna are the two victims in the incident. They were both born in 1998. Lee Ji Han is even starring in the MBC drama Kkokdu’s Gye Jeol. The drama halted filming after Lee Ji Han passed away.

Currently, the Korean entertainment industry is frozen in memory of the victims of the tragedy. Hundreds of events and programs have been postponed or cancelled.

Previously, various rumors spread via online communities that famous celebrities and influencers had appeared in Itaewon on the evening of October 29, causing crowds to surge in multiple directions.

Several other SNS influencers have also become wrapped up in similar rumors, forcing them to clarify their positions.

Meanwhile, according to Seoul police on November 1, the death toll has risen to 156 victims, after one severely injured woman in her twenties passed away at the hospital. The victims of the tragedy now consist of 101 women and 55 men in total.

South Korea will be observing a period of national mourning until November 5.