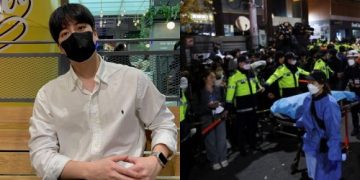 Actor Yoon Hong Bin described the scene of the Itaewon disaster in detail, including how he did CPR to save the fallen citizen.
Yoon Hong Bin posted a long post on his Instagram on Oct 30th, saying, “This disaster is an event that we should share the pain and mourn together.”

In this post, he said, “I went to Itaewon to enjoy Halloween for the first time in my life, and I experienced a disaster in front of my eyes,” adding, “I originally don’t like the crowd, but I thought I wanted to enjoy the festival atmosphere at least once, which is why I arrived in Itaewon because I was excited by a new experience.”

“The main street was simply chaos, and I was pushed around the street with my girlfriend despite saying dozens of times that it was dangerous,” he said adding, “Shouts of ‘Don’t push me’ and ‘Push’ were mixed. The police were only deployed on the main boulevard, and there were no police officers on the world’s food streets, and people were mixed in a chaotic disorder,” he said. 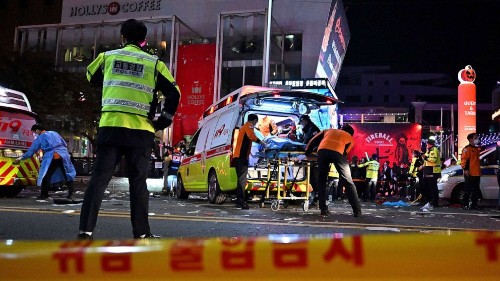 He also said, “I almost fell down dozens of times after being pushed back and forth. The woman next to me fell and I tried to get her up, but people kept pushing him down because they couldn’t see her falling. I screamed and barely pulled her back up, and had to try for dozens of minutes to get out.”

Yoon Hong Bin said, “When I entered the reserved bar and went outside to smoke about an hour later, one or two people began to be carried out,” adding, “As soon as I saw it, I had no choice but to predict the crush accident. More and more people were being carried out and we couldn’t carry them in ambulances anymore, so we were putting people down in the alley and conducting CPR,” he explained the situation at the time.

He said, “There was not enough police or paramedics, so I ran there right away and conducted CPR. I conducted CPR for more than 20 minutes, cried together, prayed desperately, and tried everything desperately. There was only one person who came back to consciousness on the street where I was conducting CPR.” He confessed, “I couldn’t save the person I was trying to save either.”

A massive disaster occurred in Itaewon, Seoul, on Oct 29th, as crowds flocked at once to the narrow alley ahead of Halloween. According to the fire authorities, 151 people died and 82 people were injured as of 10 a.m. on Oct 30th. 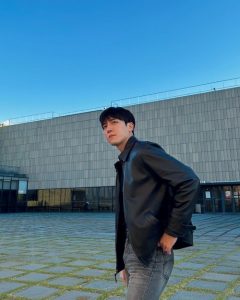 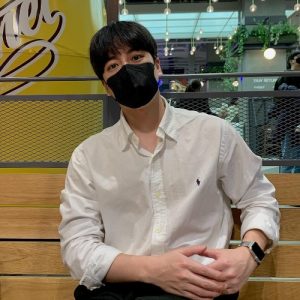 Meanwhile, Yoon Hong Bin is an actor who debuted in 2010. He has played minor roles in the movies “Assassination,” “Time Escape,” and “The Hostage.”