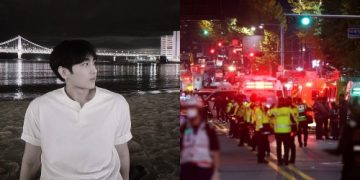 Actor Lee Ji Han, who recently passed away in the Halloween tragedy in Itaewon, was previously selected by the director to prepare to star in the first MBC drama of his career.

Actor Lee Ji Han, who recently passed away in the Halloween tragedy in Itaewon, was previously selected by the director to prepare to star in the first MBC drama of his career.

Actor Lee Ji Han, who recently passed away in the Halloween tragedy in Itaewon, was previously chosen by the director to star in the first drama of his career.
His sudden death left fans heartbroken.

According to an exclusive media report on October 31st, late actor Lee Ji Han was filming the MBC’s upcoming fantasy romance drama series. He was cast as the ex-boyfriend of the female lead and he filmed his part last month. The said drama series is set to premiere in January 2023.
Meanwhile, Lee Ji Han, who is also known for his former participation in Mnet’s idol survival program “Produce 101 Season 2” has died in the recent Itaewon tragedy. He was 25 years old when he passed. 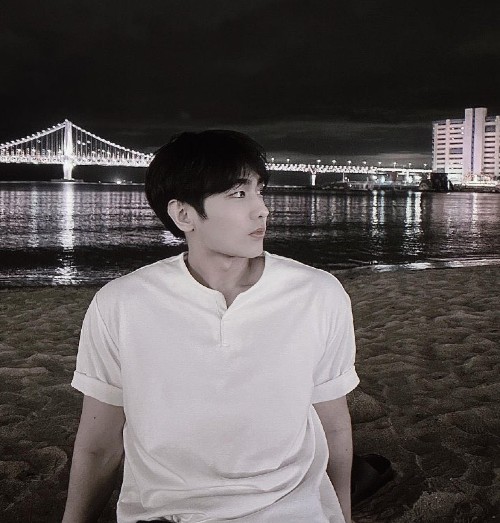 The late Lee Ji Han’s mortuary will be set up at the funeral hall of Myongji Hospital, and the funeral will be held on November 1st.