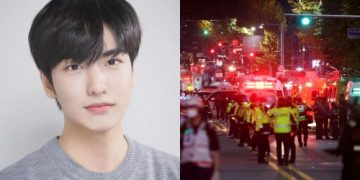 Actor Lee Ji han, who is also known for his former participation in Mnet’s idol survival program “Produce 101 Season 2” has died in the Itaewon tragedy.

The late Lee Ji han died during the stampede that happened near Itaewon-dong, in Seoul on October 29, and was 25 years old when he passed. A few of his friends who worked with him during “Produce 101 Season 2” such as Park Heeseok, Jo Jinhyung, and Kim Dohyun have also taken to social media to express their memories with Jihan. 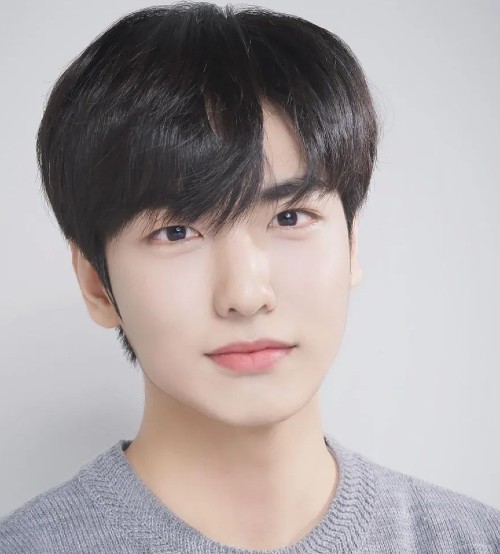 The late Lee Ji han’s mortuary will be set up at the funeral hall of Myongji Hospital, and the funeral will be held on November 1.

May he rest in peace.