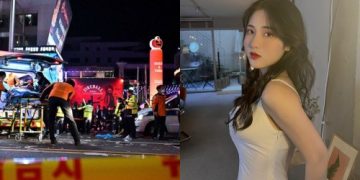 Father and mother are shocked and desperate after their daughter, a Vietnamese female student, passed away at the Itaewon Halloween party.

A tragedy happened in Itaewon on October 29 when a crowd surge occurred in a narrow alleyway during a Halloween event. The South Korean National Fire Agency confirmed that 151 people died and over 150 people were injured due to the stampede.

The Halloween celebrations reportedly drew a crowd of over 100,000 people to the district known for its active nightlife.
The Seoul Fire Department this morning said 19 foreigners were killed, including citizens of Vietnam, Iran, Uzbekistan, China and Norway.
According to Vietnamese media, the Vietnamese victim, born in 2001, is an international student attending a college in Seoul. She is known to her friends as a cheerful and sociable person, she is also famous online when she has an extremely beautiful appearance and has a personal facebook page of more than 20k followers. 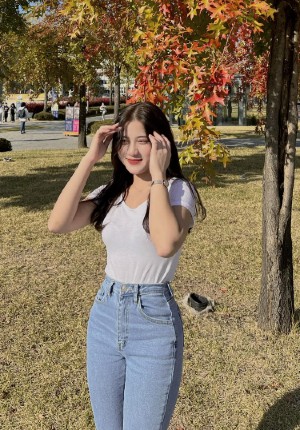 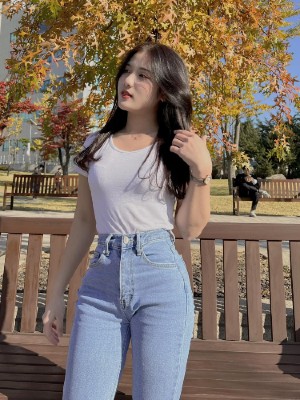 It is known that her parents and family were extremely shocked and completely devastated when they heard that their daughter had suddenly passed away in Korea.
May she rest in peace!