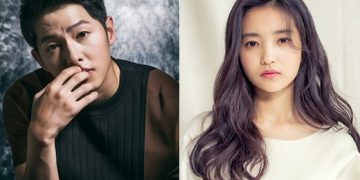 Song Joong Ki’s representative said that the news that he and actress Kim Tae Ri were dating on the evening of October 28 was “baseless”. 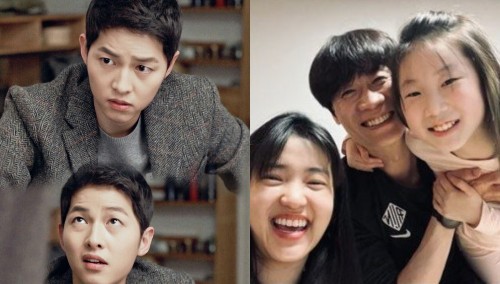 On October 29, Song Joong Ki and Kim Tae Ri’s management company both denied the news that they were in love on News1.

A day earlier, many Korean newspapers such as Nate, Allkpop posted a picture of a man holding a woman’s hand walking on the street. Sources confirmed it was Song Joong Ki and Kim Tae Ri, adding that they were hanging out in France on October 21 and were photographed. However, many people discovered that it was actually a photo of Hyun Bin and Son Ye Jin in the US in April. 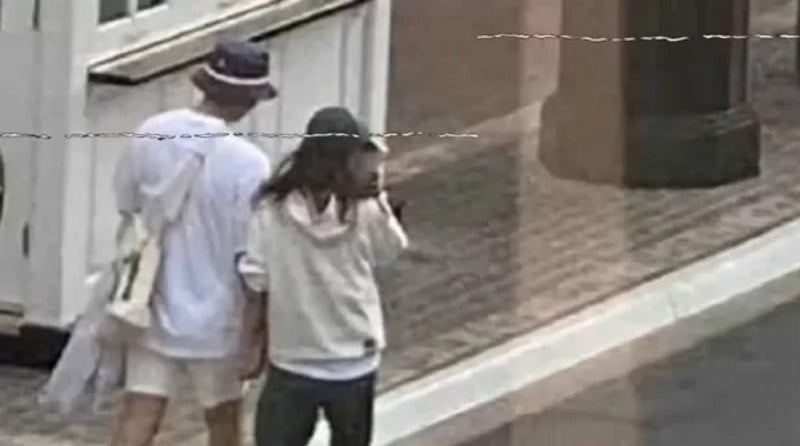 This is the second time Song Joong Ki and Kim Tae Ri have faced dating rumors as the two became close after starring in the movie ‘Space Sweepers’ and made warm comments about each other. At a press conference for the film, Song Joong Ki expressed, “I miss Kim Tae Ri so much. It would’ve been nice if she was here.” Kim Tae Ri also mentioned in an interview, “Song Joong Ki led the atmosphere on set by making people feel comfortable and giving them comfort. It made me think, ‘As expected of a leading actor.'”

Song Joong Ki was previously married his ‘Descendants of the Sun’ co-star Song Hye Kyo in October of 2017 and divorced in 2019.