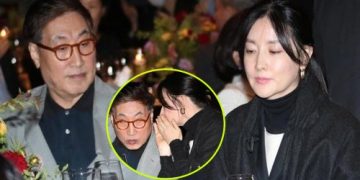 Lee Young Ae and her husband attended the award ceremony
attracting attention. Entrepreneur Jung Ho Young is 20 years older than his wife and rarely appears together.

The two anomalies of the Korean acting industry: never taking on new works yet being paid super highly 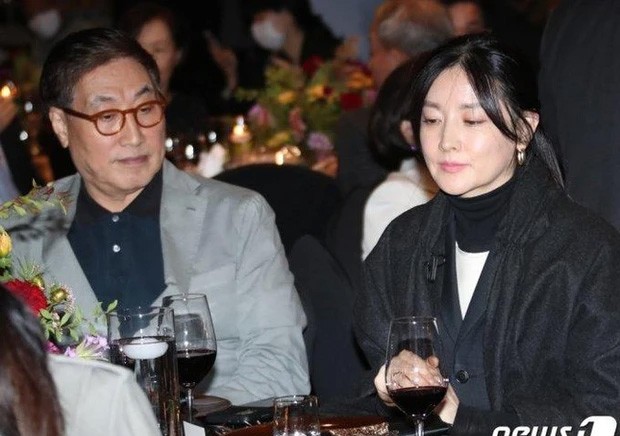 The couple’s presence became the focus of the media as they rarely attended events together. News1 page praised the beautiful and elegant Dae Jang Geum with a low ponytail, it’s hard to believe she’s 51 years old. 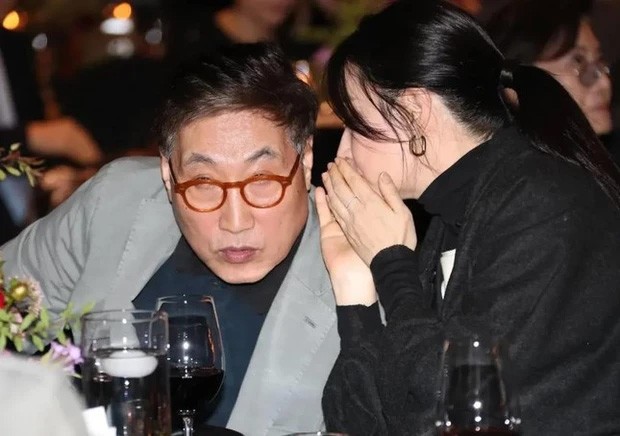 Actor and wife Lee Young Ae sometimes whisper in the party. They sat at the same table with actor Song Kang Ho.

Lee Young Ae married businessman Jung Ho Young in Hawaii – who is 20 years older than her – in 2009 and has twins in 2011. Jung Ho Young comes from a financier background, holds a master’s degree in engineering from the University of Illinois ( USA) and was a member of the leadership team of the Hyundai Group’s sales department.

Currently, businessman Jung holds the position of chairman of Raycomm Korea – a “giant” leading the field of development and production of military-related equipment such as special electronic communication equipment radar, wireless telephone, etc. network communication equipment in Korea. His net worth is estimated at around 2 trillion won (nearly $2 billion), according to Naver.

Sharing in Femina magazine, the actress said she got married late, at the age of 38, but it helped her appreciate her home more. Beauty Dae Jang Geum revealed that her husband – businessman Jung Ho Young – belongs to the model of a delicate and warm man. “He knows how to take care of others. The gentle friendliness, sincerity is what I like most about him,” she said.

Lee Young Ae resonated throughout Asia with the TV series Medical Brothers, Dae Jang Geum … She temporarily left the screen in 2004 after the film project Beauty revenge to take care of her family.

The actress loves housework, she says the kitchen is her second office. The secret of her healthy, long life is living in harmony with nature, she often takes her family to go hiking. In addition, Lee Young Ae prefers to use environmentally friendly body care products.