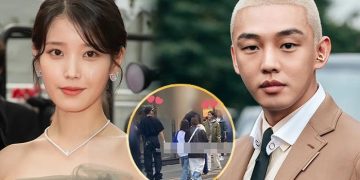 According to a netizen’s post on October 20, Yoo Ah In and IU were seen together on the streets of Paris, France late last month. The netizen alleged, “I watched the two greet each other form afar. They both looked surprised, and it was cute,” and shared the images below. 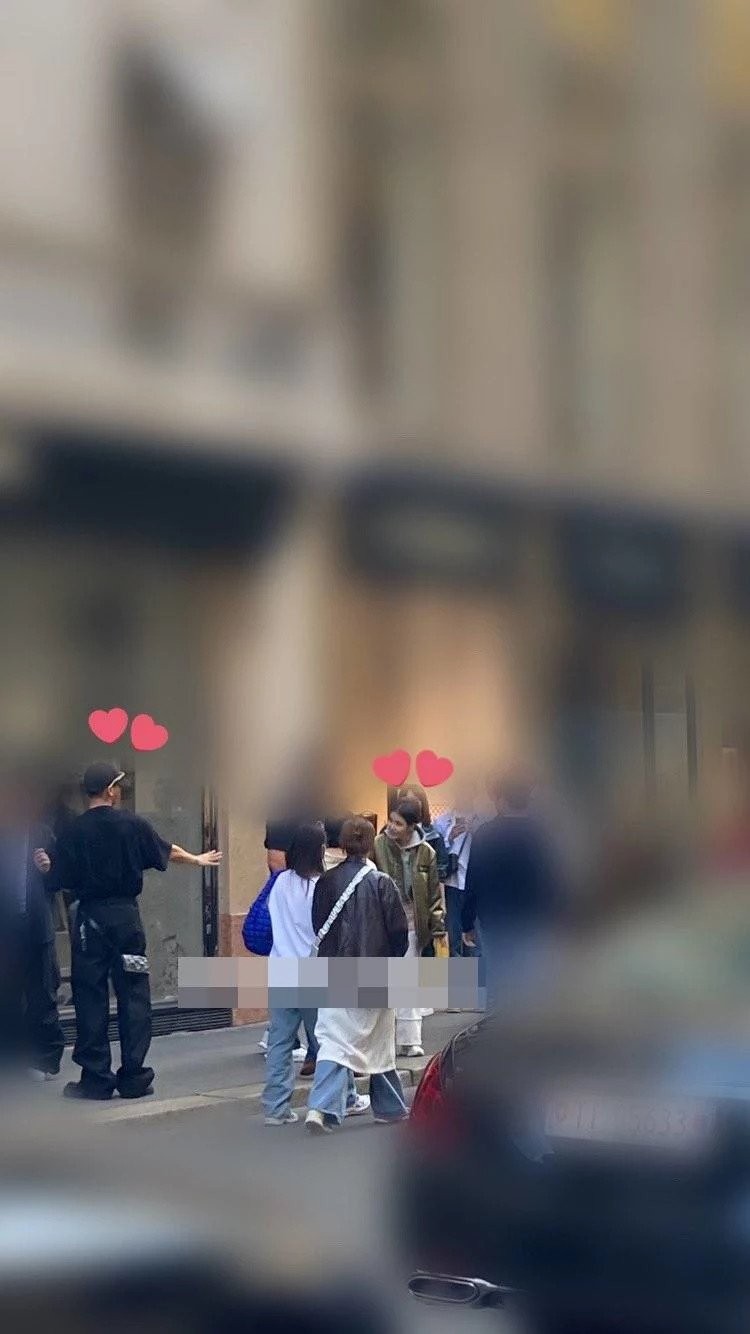 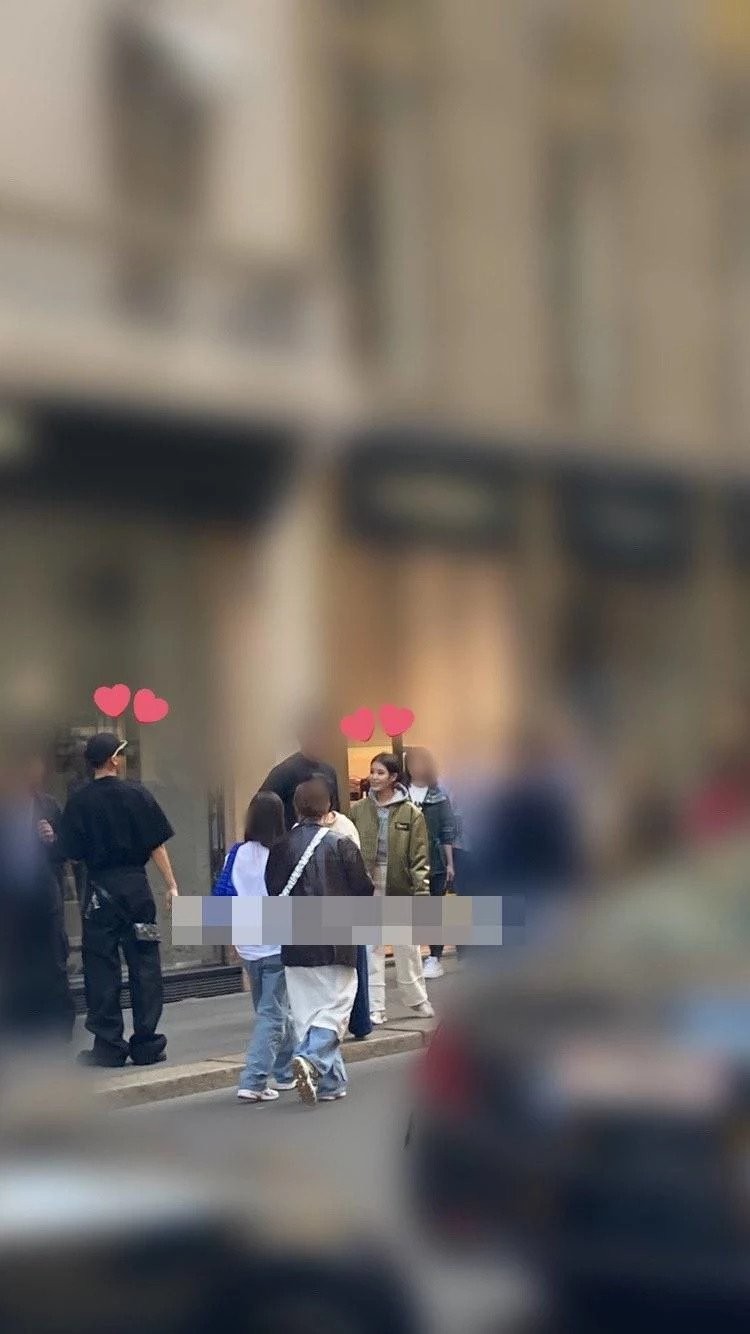 At the time, IU was in Europe to attend ‘Gucci Fashion Week‘ in Milan, Italy, while Yoo Ah In was reportedly visiting Bottega Veneta’s summer 2023 fashion show.

The two celebrity’s past comments about each other are also receiving the spotlight. On an episode of KBS’ ‘Hello Counselor’, IU expressed, “I’m into Yoo Ah In these days. I enjoyed watching the drama ‘Sungkyunkwan Scandal’, and I liked Yoo Ah In.” Yoo Ah In picked IU as his ideal type on MBC’s ‘Section TV Entertainment News’ in 2015, saying, “She’s lovely and pretty. Any man would like her.”

What are your thoughts on the dating rumors?