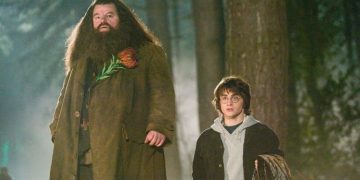 Robbie Coltrane – the actor best known for playing Professor Rubeus Hagrid in the ‘Harry Potter’ series – died at the age of 72 on October 14.

Robbie Coltrane has died in a hospital in Scotland, his agent announced to the AP. The cause of his death has not yet been revealed. In recent years, the actor suffered from degenerative joint disease and was confined to a wheelchair.

Writer J.K. Rowling and many stars of the Harry Potter series expressed their shock and grief when they heard the news of Robbie Coltrane’s death. The author of the famous wizarding series paid tribute to the Scottish star: “I will never know anyone like Robbie again. He is an incredible talent and I have been very fortunate to work and play with him. Sending my deepest love and condolences to his family, especially his children.” 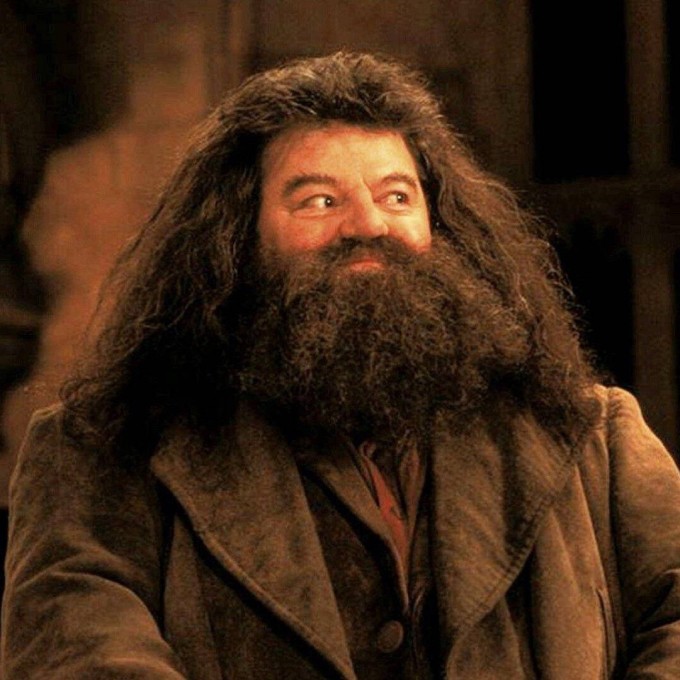 Daniel Radcliffe – the actor who played Harry Potter – remembers Robbie Coltrane as a bright light to him on set. “Robbie is one of the funniest people I’ve ever met. He made us laugh all the time as children on set,” Daniel shared. “My fondest memory is when he kept our spirits up on the set of Prisoners of Azkaban. We were sheltering from torrential rain for hours in Hagrid’s hut and he told stories and jokes to us. I feel extremely fortunate to have met and worked with him. Very sad to hear of his passing. He was a wonderful actor and a very lovely person.”

Robbie Coltrane was born in 1950 in Rutherglen, Scotland. During his 40-year career, he is best remembered for his role as Rubeus Hagrid – Professor of Care of Magical Creatures at Hogwarts School of Witchcraft and Wizardry – in eight Harry Potter films from 2001 to 2011. Robbie also appeared in both parts of the James Bond films, as Valentin Zukovsky in GoldenEye (1995) and The World Is Not Enough (1999). In television, he impressed with the role of criminal psychologist – Dr. Eddie Fitzgerald – in the BAFTA Award-winning series Cracker. In 2006, Robbie Coltrane was awarded the OBE by the Queen of England for his great contributions to the arts.

The actor married Rhona Gemmell in 1999, has two children, Spencer born in 1992 and Alice born in 1998. Robbie Coltrane and his wife separated in 2003 and then divorced.