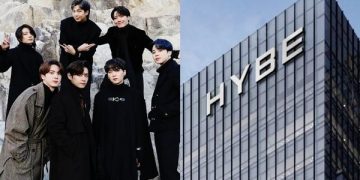 This is the first time HYBE shares have fallen below the IPO price.

This is the first time that HYBE’s shares have fallen below the IPO price since it began listing on the exchange in October 2020. After that, HYBE’s stock price steadily increased until peaking on November 18, 2021 at 419,000 KRW (approximately $295), shortly after HYBE announced investments in crypto exchange, Dunamu. , Inc. 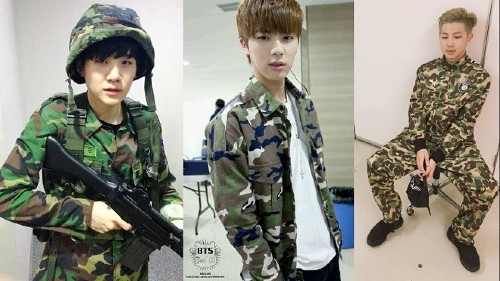 However, in June 2022, HYBE’s stock began to plummet after the announcement that global group BTS was temporarily suspended to promote solo projects of 7 members. Along with the school violence scandal of Kim Garam, a former member of the girl group Lesserafim, a series of investors withdrew their capital. At that time, HYBE’s stock fell 25%, losing a market capitalization of 2 trillion KRW (about 1.44 billion USD).

By August, the value of HYBE shares increased again, reaching 15.67% thanks to the successful debut of girl group NewJeans.

But at the beginning of this September, after going through a short poll, the Ministry of Defense issued a statement about the difficulty of exempting BTS from military service, making investors start to worry about making profits from HYBE. .

Experts say that most of the company’s profits come from the national boy band. Having BTS members enlist in the army for 18 months puts their investment at risk.

Besides, some think that HYBE has a lot of potential for development because it has bought a lot of small and medium entertainment companies. Losing BTS, HYBE will suffer a great loss but will quickly recover thanks to the activities of new young artists such as NewJeans, TXT, Lesserafim, etc.

BTS is a 7-member boy group formed in 2013. After 9 years of debut, BTS has become a globally famous group, owning many unprecedented records along with the fan community ( Army) is numerous.

Not only contributing to promoting Korean culture and music, BTS is also considered as one of the factors that bring about “huge” economic profits for the country of kimchi. The fact that BTS has to enlist in the army, delaying group activities is said to be a great loss to Korean culture and economy.

Therefore, many proposals for the 7 members’ military exemption have been reviewed but have not been approved. If there are no changes, the eldest Jin (29 years old) will be the first member of the group to join the military service.