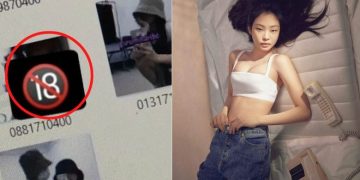 Invasion of Jennie’s privacy continued more intensely as recent leaks teased photos of adult content.
On the 29th, ETtoday reported that the account under the name “Gurumi Haribo” became a scare to many Jennie’s fans in specific and BLINKs in general when this account constantly posted private photos of the idols on social media.

Twitter users put the hashtag #jennieleaveblackpink on top after accusing YG of not taking action to protect Jennie from recent rumors. 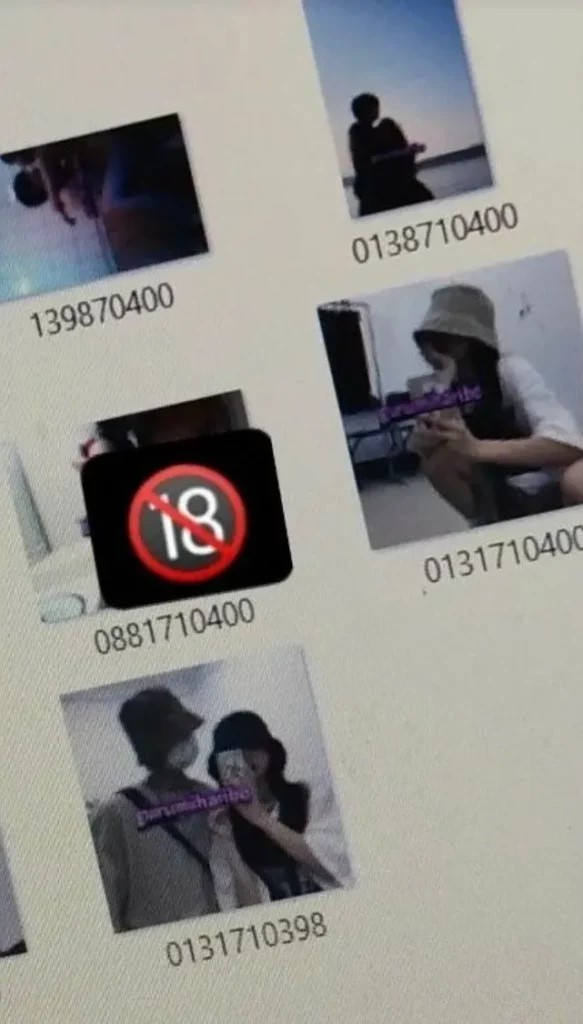 The hacker further stated that Jennie’s phone had a sensitive photo of a naked man.
Recently, this poster released a screenshot of the photo gallery supposedly of Jennie. Notably, some photos were labeled “18+”, piquing the curiosity of the public.

“Gurumi Haribo” teased that Jennie’s phone contained a photo of a naked man, wearing a small underwear. YG Entertainment has yet to verify the information, which only caused more panic from fans. They are angered by these acts of serious intrusion of privacy. They demanded the piracy to stop or YG would take legal actions to protect Jennie’s privacy.

Jennie’s personal life is being violated when the photos on her phone are out to the public. Image: Instagram
Previously, the hacker affirmed that Jennie and BTS V had been dating for months and even took a trip to Jeju Island together. The poster also released personal photos of the BLACKPINK member.

On the night of the 20th, a SNS account posted a bathtub photo of a woman who looked identical to Jennie. The caption went: “Jennie may unfollow everyone, but the photos with V have already been exposed. It’s too late now. This is Jennie taking a bath in a bathtub”.

The circulated photo angered fans and they went on to criticize a severe invasion of privacy and showed concerns for Jennie. However, netizens only saw YG carry out slow measures against the situation.

On the 29th, BigHit Music said they were gathering evidences and reported to the police when members of BTS were under defamation, personal attack, sexual harrassment and groundless information. However, “Gurumi Haribo” stated they did not receive any legal notice and were ready to confront BigHit Music.