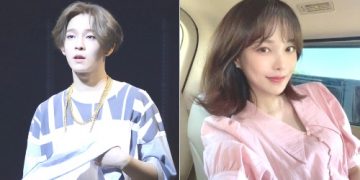 Nam Tae Hyun and his girlfriend were summoned by the police

Nam Tae Hyun and his girlfriend were summoned by the police

On September 28, Newsis reported that the Yongsan Police Department, Seoul had summoned Nam Tae Hyun and his girlfriend Seo Min Jae for allegedly using methamphetamine. Both have had urine and hair samples taken for testing. 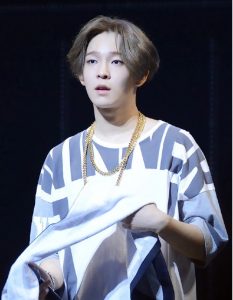 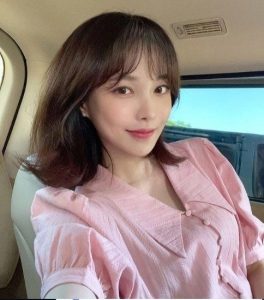 Two days later, Seo Min Jae posted a new article. She asserted that she lied about Nam Tae Hyun’s use of banned substances. However, some accounts filed complaints against Nam Tae Hyun with the National Investigation Headquarters of the National Police Agency.

About Nam Tae Hyun, he only spoke out about assaulting his girlfriend and kept quiet about the accusation of drug use. “I’m sorry for surprising and disappointing many people with what happened. It is true that we had an argument while dating, but we reconciled. I sincerely apologize for making everyone worry about it. personal issues,” the male singer said.

Nam Tae Hyun was born in 1994, debuted in 2014 as a member of boy group Winner. He left Winner in 2016 and joined the band South Club. Seo Min Jae became famous when participating in season 3 of the show “Heart Signal” broadcast on Channel A in 2020.