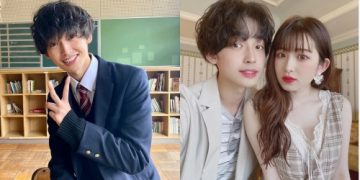 His wife said Toma Kajita’s funeral will be held privately, with only family members in attendance. Toma Kajita’s family hopes the media and the audience do not spread false information about the actor’s departure. 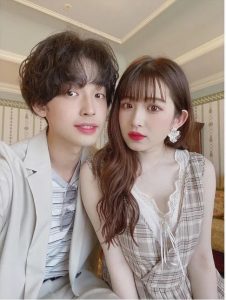 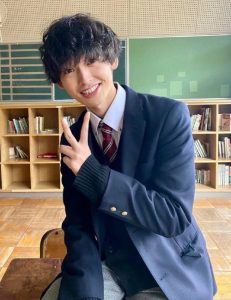 Currently, the news of Toma Kajita’s sudden death shocked Japanese public opinion. Before his death, he did not have any ominous health problems. Colleagues and fans send their condolences to the actor’s family, and may Toma Kajita rest in peace.

Toma Kajita was born in 2000. He joined showbiz in 2018, after participating in the reality show Weekend Homestay. He acted in Osaka Loop Line, I Shared My Husband, What’s Wrong With Being Wily?, Blade of the Immortal, And, the Baton Was Passed. Toma Kajita is considered as a potential young actor with an open future in Japanese showbiz.