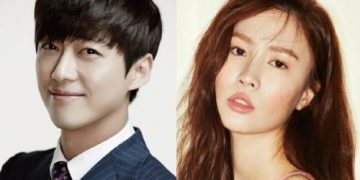 On September 28, Dispatch reported that the two celebrities will be tying the knot early October. According to the reports, actor Jung Moon Sung, who previously starred in “Good Manager,” “The Undateables,” and “The Veil” with Namgoong Min, will be in charge of hosting the wedding ceremony.
The couple had been dating for 6 years before getting married, previously in an interview with actress and model Jin Ah Reum once revealed that in the process of their love and dating, had There were many times when the two argued and there were 3 times when both of them intended to break up. However, despite all the barriers, the two’s love for each other was still full and they quickly did it the next time they argued, Nam Goong Min was always the one to give in to Jin Ah Reum and help her balance her emotions. 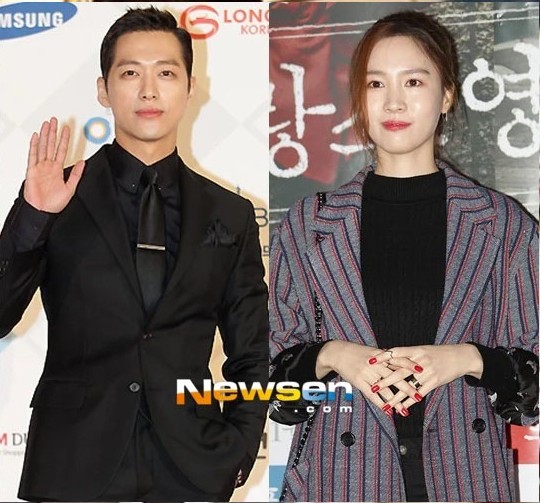 Hello. This is 935 Entertainment.

Actor Namgoong Min and his longtime girlfriend Jin Ah Reum have come to bear the fruits of their long love as reliable lifelong partners.

The wedding will take place on October 7 at a location in Seoul. [The wedding] will be carried out quietly together with close relatives and acquaintances, and we ask for your generous understanding that we can not give details as it will be held in private.

We ask for your warm support and blessings for the future days of these two who will take a meaningful first step in their lives, and they will continue to greet [fans] with even more improved sides of themselves so that they can repay the support.

Please continue to show lots of interest and love for actor Namgoong Min.

Namgoong Min and Jin Ah Reum first met as director and actress through the 2015 film “Light My Fire.” The following year, they confirmed their relationship, and the couple has been dating for seven years. At the 2021 MBC Drama Awards where Namgoong Min took the Grand Prize (Daesang) for his performance in “The Veil,” he shared in his acceptance speech, “Ah Reum, thank you for always staying by my side, and I love you. ” Currently, Namgoong Min is starring in SBS’s “One Dollar Lawyer,” which has score impressive viewership ratings with just the first two episodes.

Congratulations to the lovely couple!