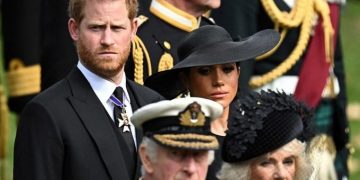 Harry ‘didn’t have dinner with King Charles and Prince William’ on the day the Queen died because of anger.

After King Charles III refused to allow Meghan to go to Balmoral on the day the Queen died, Harry is said to be very angry, refusing to have dinner with his father and brother. 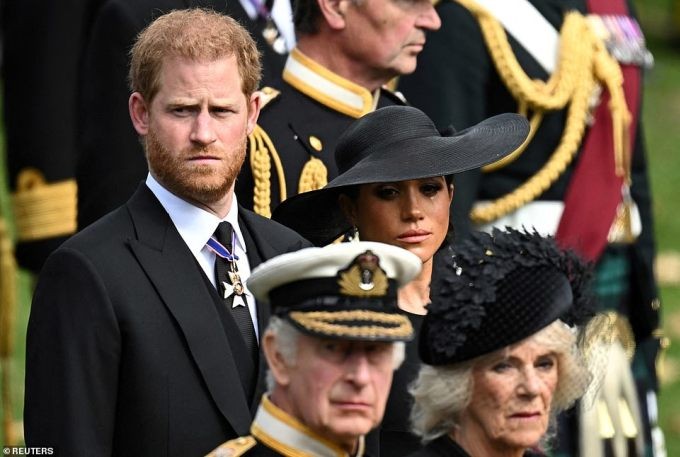 According to British media, the Duke of Sussex is said to be keen to bring his wife along with other members of the Royal Family to the Queen’s castle in Scotland to say a final goodbye to her beloved grandmother on September 8. However, the new King Charles phoned his youngest son, telling him that it was “inappropriate” for the American actress to be there.

Insiders revealed that while Harry struggled to convince his father to allow Meghan to come with him, he missed the flight carrying William and their uncles Andrew and Edward, to Scotland. The 38-year-old prince – who plunged the British monarchy into crisis after abandoning his Royal duties and leaving the UK for California two years ago – was furious. 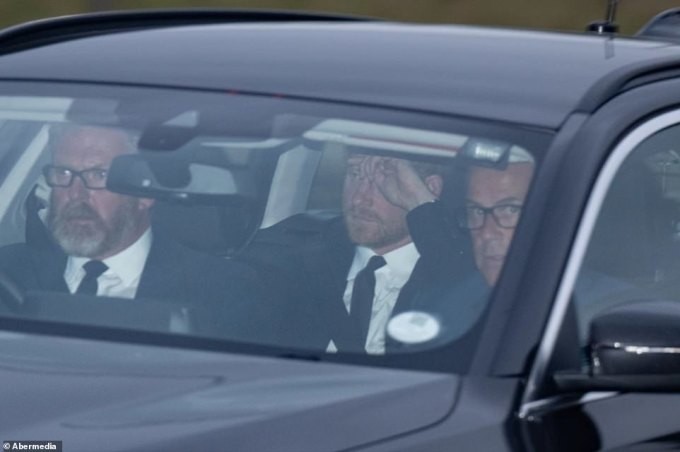 Having missed his plane and being unable to go with his wife, Harry was so angry that he refused to have dinner with Charles, William and Camilla. Instead, the prince dined with the Duke of York, the Earl and Countess of Wessex. The next morning, Harry immediately left very early.

The Sun quoted a source as saying: “Harry was so busy trying to get Meghan to Balmoral and arguing with his family that he missed his flight. Charles invited Harry to dinner with him. whenever he was in the country. But Harry was so angry that he refused to eat with his father and brother. And he left Balmoral as soon as possible to catch the first commercial flight back to London.” 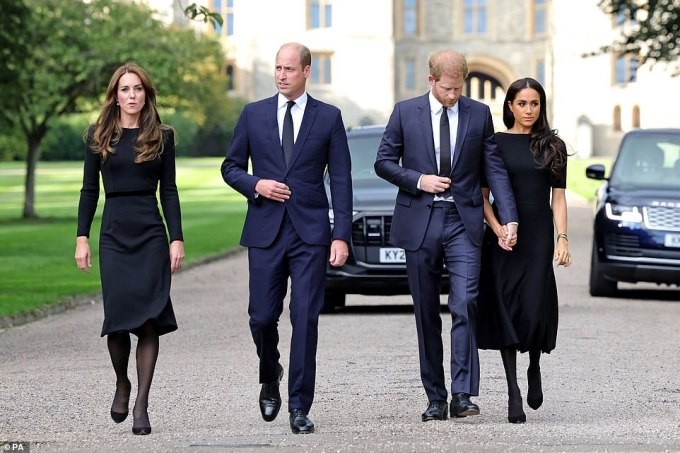 On the morning of September 9, the Duke of Sussex was the first member of the Royal Family to leave the castle, boarding an early British Airways flight from Aberdeen at 9.20am. However, the Queen’s death has forced Harry and Meghan to reunite several times over the past week. Harry and senior members of the Royal Family escorted the Queen’s casket from Buckingham Palace to Westminster Hall and performed a vigil for her. Meanwhile, Meghan also attended the procession and funeral. In addition, the Sussex family also reunited privately with the Prince of Wales to see the sea of ​​flowers of the people in memory of the Queen.

Earlier this week, Royal Correspondent Neil Sean claimed Meghan had written to request a private meeting with King Charles to heal before the couple returned to California.