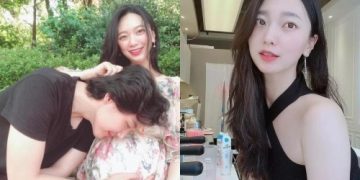 Lee Jung Hwan said that Seo Sa Rang was often drunk. She even had an extramarital relationship and asked for a divorce to come to her mistress.

On September 21, News1 reported that singer Seo Sa Rang was sued by her husband for compensation for adultery. On his personal page, Seo Sa Rang’s husband, businessman Lee Jung Hwan, said that this is an embarrassing problem for him and his family. 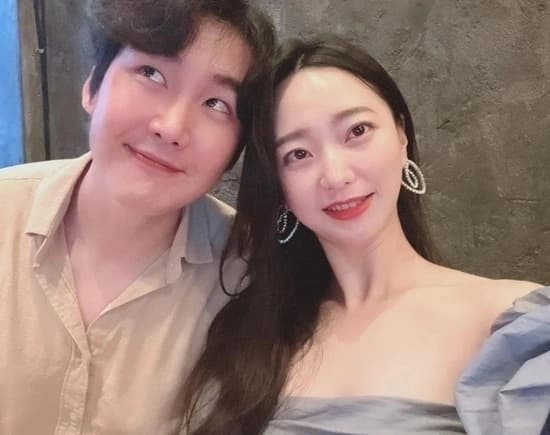 According to Lee Jung Hwan, Seo Sa Rang cheated on him and had an affair since August 2021. The singer and her lover often meet in the hotel. Lee Jung Hwan even accused his wife of using drugs.

“Just before filing a lawsuit against my wife for adultery, I talked to Seo Sa Rang. However, she even demanded a divorce and wanted to be with the other. I have audio recordings and evidence of the conversation. of my wife with the other man. I don’t want the incident to hurt my child,” said Lee Jung Hwan.

He added that his wife regularly drinks and smokes. She is being treated for alcohol and tobacco addiction. However, during the treatment, Seo Sa Rang repeatedly returned home in a drunken state.

Previously, Seo Sa Rang accused her husband of having an anger control disorder, so he often abused his wife. Currently, she and her children live separately to avoid the beating of her husband. 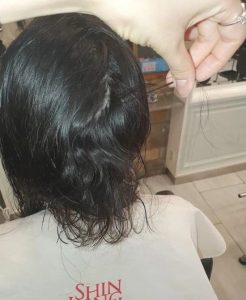 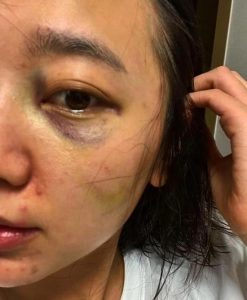 “Because I was late to the party, he punched me in the face while I was holding the baby. He repeatedly hit me in the face, even dragged me to the bathroom and cut all my hair. In front of his daughter, he said. would kill me and then pull out a knife from the kitchen and chase us. My daughter was also injured,” Seo Sa Rang said.

Lee Jung Hwan denied Seo Sa Rang’s accusations and said that the public should not listen to the incident from one side.

Seo Sa Rang (real name Kim Yuri) was born in 1994, debuted as a member of the group SUSPO in 2015. After that, she continued to work in a number of other groups such as H2L, Homage and Song A tomboy. Recently, she and her husband participated in a program about marriage and family on Tving.