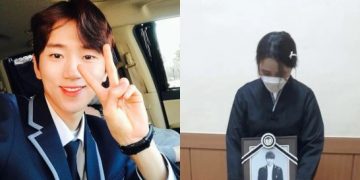 ‘Produce 101’ contestant Jung Joong Ji has taken his own life. 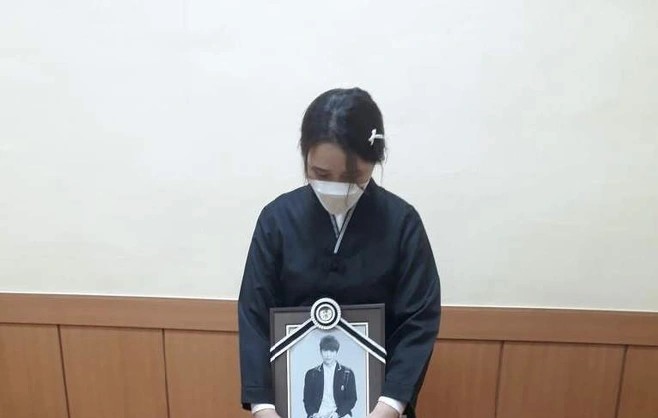 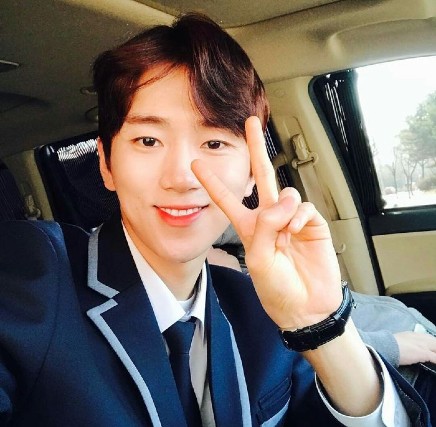 According to the late singer and actor’s mother, Jung Joon Ji died on the 9th, just 4 days after his 30th birthday. The funeral was held on the 11th at 9AM KST.

If you or someone you know is at risk of self-harm or suicide, seek help as soon as possible by contacting agencies specializing in crisis intervention and suicide prevention