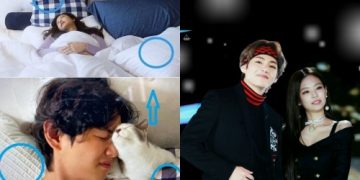 The photos of BTS V and Jennie dating more and more go beyond the limit, while the public is confused because the two companies do not take action.
According to AllKpop, On September 18, an anonymous account continued to release dating evidence of V (BTS) and Jennie (Blackpink). The latest published photo is of V lying next to a cat.

The owner of the post claimed that V was lying on Jennie’s bed and that the cat was also the female idol’s pet.

The Twitter account owner repeatedly mentioned “twozoobrother” – who is said to be the cause of many private photos of V and Jennie being leaked.

According to some sources, “woozoobrother” has been a friend of V’s since 2014 and has known Jennie. Some fans suspect that this friend sold private photos of the couple or that his phone was also hacked. 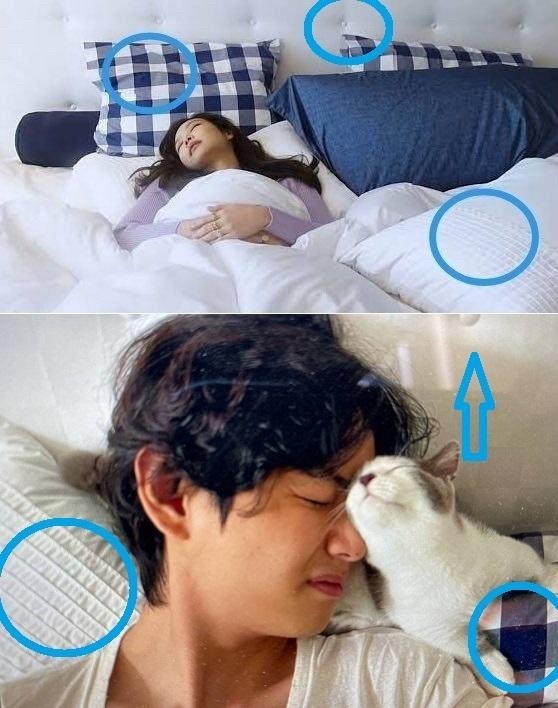 The photo of V (below) lying on a bed with a pattern matching Jennie’s bedroom caused a stir in public opinion. Photo: Allkpop.

However, fans are reacting strongly to issues surrounding the two artists’ private lives and privacy.

“Now, if Big Hit and YG want to sue the person who posted the photos, they have to admit that the photos are real, not photoshopped. VJen’s travel in Jeju Island and many other private things will be dissected by the public. “, one fan commented on Twitter.

On the other hand, the audience is increasingly worried when the photos provided by the above account have started to become more private and sensitive. Currently, many fans have started sending letters of complaint, asking YG and Big Hit to take action so that the couple’s private life photos are not distributed.

The images and information about V and Jennie quickly reached the top of the search, showing the strong influence of the two idols on the Korean media. “VJen’s dating” became the top topic of interest, occupying more waves than Blackpink’s comeback. 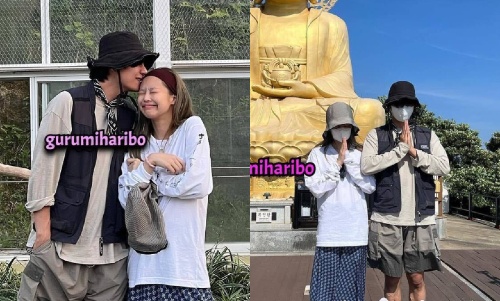