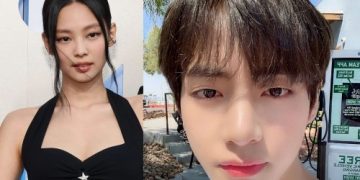 According to one exclusive media outlet report on September 16, a private listening party for BLACKPINK’s 2nd full album ‘Born Pink’ was held at a cultural complex in Seongsu-dong, Seoul, on the evening of Wednesday, September 14. 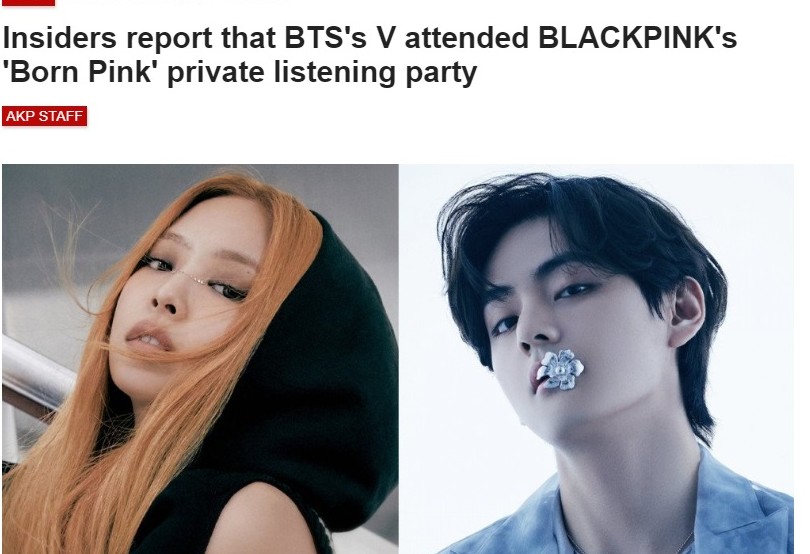 The private listening party featured an exclusive list of VIP guests including top singers, actors and actresses, and other celebrities, and strict management prevented even managers from entering the event.

According to insiders, BTS’s V was one of the celebrities who attended the listening party. The insiders also alleged that V stayed at the party for a lengthy period of time while the members of BLACKPINK attended to the numerous guests and acquaintances, seemingly “fulfilling his role as a caring boyfriend”.

Furthermore, the exclusive news report claimed that this was the first time that BTS’s V and BLACKPINK’s Jennie mingled in the same space with other celebrities and onlookers since their dating rumors.