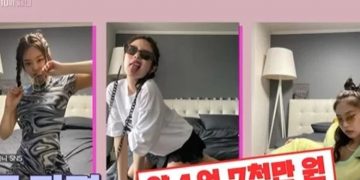 BLACKPINK Jennie’s wealth revealed on KBS2TV’s ‘Year-round Plus’
On the 15th, KBS2TV’s ‘Year-round Plus’ got on the air. On the same day, the price of the chairs chosen by the stars was revealed to find out about the King of Chairs. First, the 10th place was Jennie. The interior of Jennie’s house, which was briefly shown on her personal SNS, became a hot topic. Jennie’s chair, which was first introduced, was a product of Danish brand G, well over 4 million won. French company R’s product, famous for its “cloud sofa,” is said to be 9.6 million won for three people’s chair and 5.5 million won for one person’s chair. 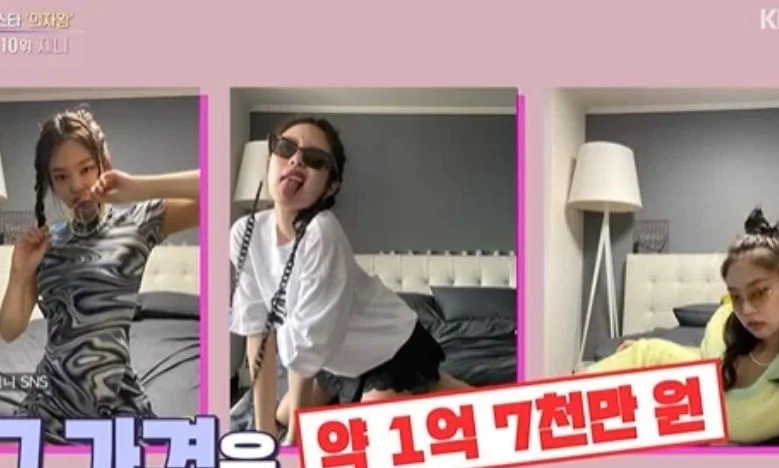 Jennie’s bed is used by the Swedish royal family and is said to be the most expensive in the world as all work is done by hand. Its price is said to be around 1.7 billion won. In addition, Jennie drew attention as it was reported that she owned an Italian company B’s 18 million won speaker, which is also used by actors Suzy, Jung Soo-jung, and singer Song Min-ho.

Meanwhile, KBS2TV’s “Yeonjung Plus” is a program that meets numerous stars and cultural artists who lead Korea’s popular culture, talks in depth, and presents the right information and direction, and airs every Thursday night at 11 p.m.