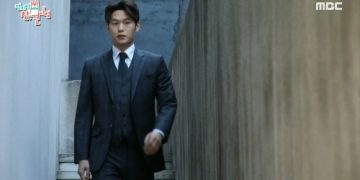 Lee Hak Joo is getting married! 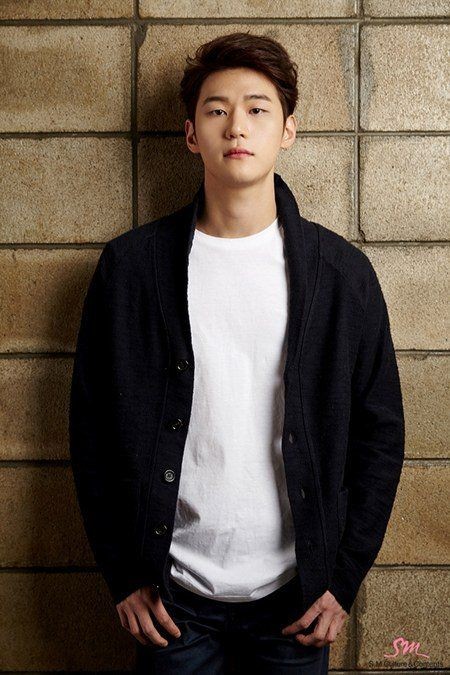 On August 13, Lee Hak Joo’s agency SM C&C made an official statement announcing that Lee Hak Joo will be tying the knot in November.

Read the full official statement below:

We thank everyone who has always shown so much love and interest for actor Lee Hak Joo, and today we are delivering special news.

This coming November, Lee Hak Joo will be starting a new chapter in his life. The bride-to-be is a non-celebrity and has promised to be actor Lee Hak Joo’s lifelong companion based on deep trust and love with him.

The wedding ceremony will be held privately at a gathering with close relatives. We ask for your understanding for not being able to share details of the schedule so that they can share their blessings quietly and reverently.

We would like to ask for your continued support and interest in actor Lee Hak Joo, who will expand his life as the head of a family and an actor who always puts his heart into acting.

Lee Hak Joo made his debut through the film “Sweet Sorrow” in 2012. He received favorable reviews for his impressive performances in dramas such as “The World of the Married,” “My Name,” and “Political Fever.”

Congratulations to Lee Hak Joo and his fiancée!