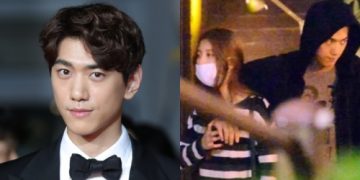 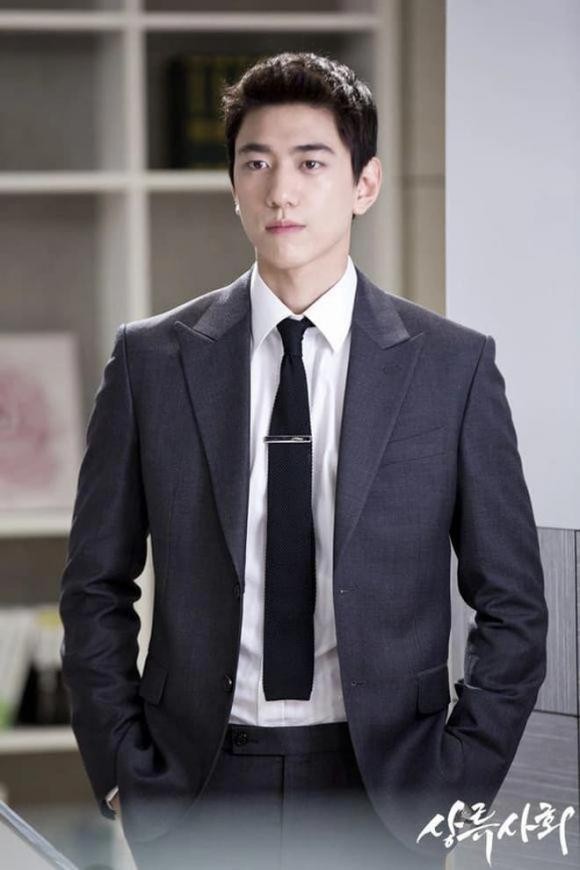 Before coming to his current wife, Sung Jun caused a stir when the media caught him dating Suzy. Even the two were caught by the media coming out of a cafe in an intimate position. At that time, many people thought that Sung Jun was secretly dating “national first love” Suzy. However, after that, Suzy’s representative, JYP Entertainment, denied the couple’s dating and said, “They are close colleagues.” 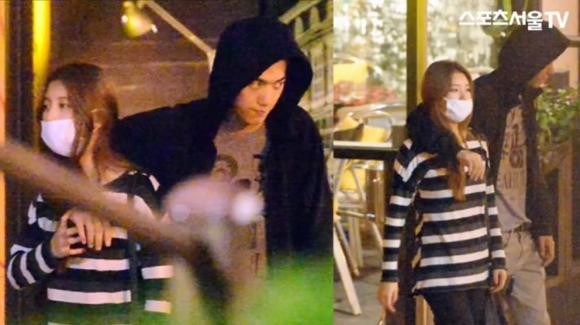 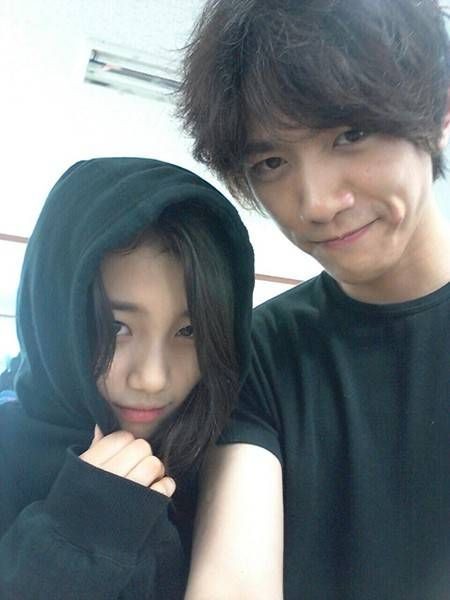 Sung Jun’s agency said, “Prior to his enlistment, Sung Jun dated a girl he intended to marry. Right before his enlistment, a new life was brought into this world. and the couple quickly completed the marriage procedure. However, Sung Jun could not be responsible for his wife and children at that time because he received the order to enlist in the army. He will continue to fulfill his service.”

After being discharged from the army, the couple also had to postpone the wedding ceremony due to the influence of the Covid-19 epidemic.