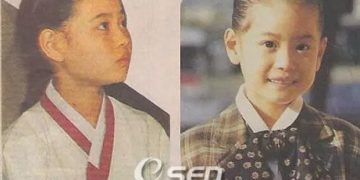 Child actress Lee Jeong Hoo: Talented and warm but passed away due to illness.

Child actress Lee Jeong Hoo: Talented and warm but passed away due to illness.

Child actress Lee Jeong Hoo : Beautiful and talented, but passed away at a young age.

Lee Jeong Hoo was born in 1986, starting from a child star, participating in many cult historical films, taking on child versions of famous Korean beauties. Her pure beauty, impressive acting despite not being properly trained made her receive a lot of love from the audience in the 90s.

Her most impressive times are when she took on the child version of the Korean national treasure Lee Young Ae in West Palace or the lead role in Drama City: Shi Eun & Soo Ha (the movie with the participation of Lee Young Ae). of the image of Yoo Ah In). 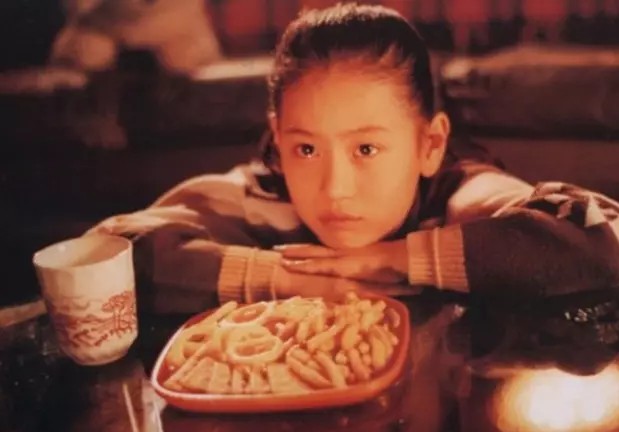 Her ability was recognized when she won the best child actor award of KBS in 1991 and of MBC in 1994.

As a child, she continuously acted in movies, but when she gradually entered high school and university, Lee Jeong Hoo could not find a role for her when she was too old to act as a child actress. 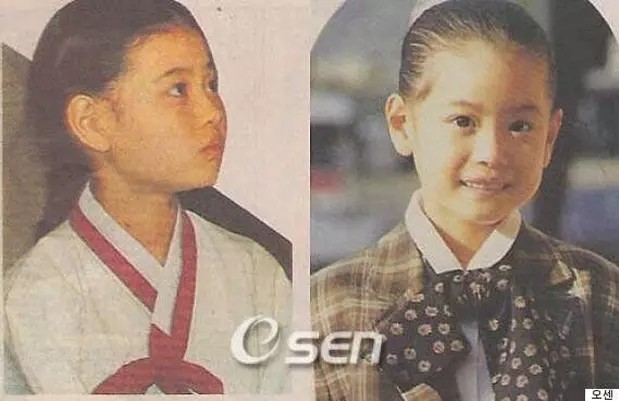 The actress once shared, “When I was in elementary school, it was difficult to go to school two or three times a week. There was a time when I really regretted that all my childhood memories happened on the internet. movie studio.

Especially when I was a teenager, I was very depressed because I couldn’t play with my friends. When I became a high school student, I was too old to act as a child, and my child star image left a strong impression on the audience, so I had limitations in my activities. ” 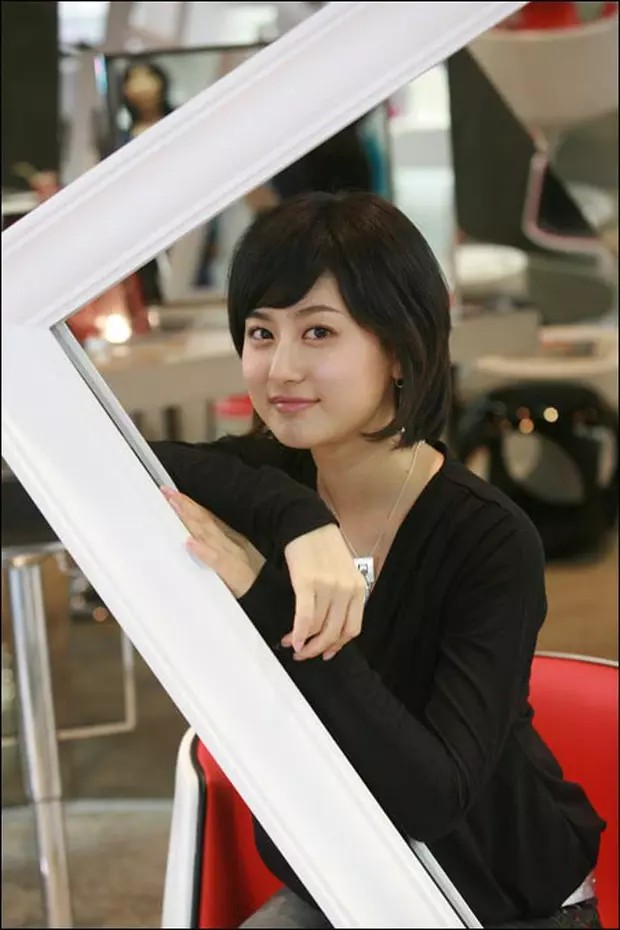 In 2005, Lee Jeong Hoo returned to acting, trying to use his beautiful, mature appearance and impressive acting skills to erase his child star image. She had her first lead role in Drama City: Shi Eun & Soo Ha (2005) and a supporting role in the 2006 drama Goodbye, Solo. 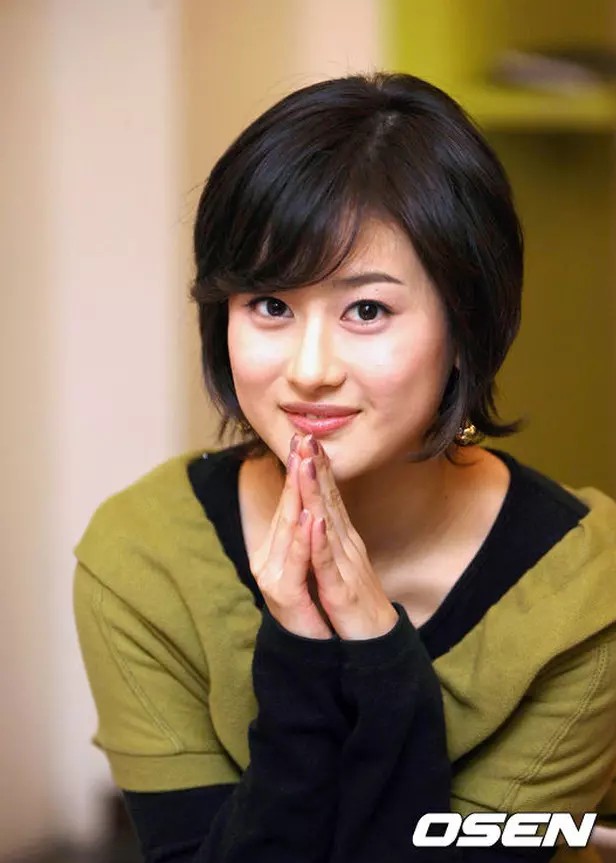 After that, she almost stopped doing artistic activities, even though she once dreamed of having “a sweet, pleasant 30-year-old like Jeon Do Yeon, 40-year-old becoming a warm actress like senior Kim Hae Sook”.

It seemed that no matter how hard she tried, she could not overcome her own past. She stopped working, got married and unfortunately, in 2016, the rare information that the audience knew about her was that she had cancer, could not survive and passed away at the age of 30.