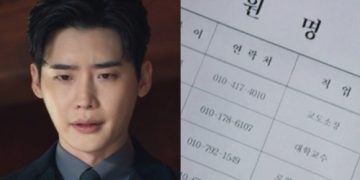 Meeting Kang Seong-geun, Park Chang-ho said, “I’m being threatened by Big Mouse. A new guy took over the organization. A more powerful and cruel one. They take my family as hostages and call it protection as an excuse. If I don’t do as their requests, I and my family will die”.

Referring to Big Mouse organization, Park Chang-ho said, “They want to take revenge for the death of Noh Park (Yang Hyung-wook)”, adding “They told me to approach CEO Gong”. He then revealed that what Noh Park wanted to do was revenge for his daughter, who died while covering Seo Jae-yong (Park Hoon)’s thesis. 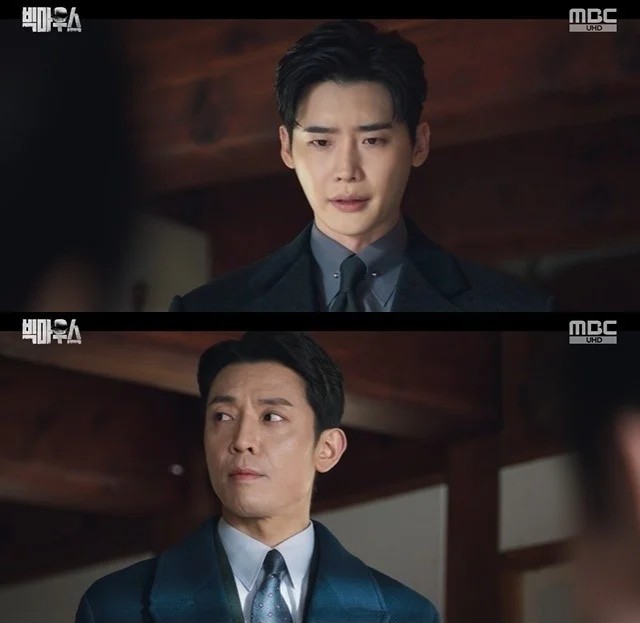 Kang Seong-geun began to be interested in Park Chang-ho. He smiled seeing Park Chang-hoo come to see him with cards in both hands for the first time.

As Park Chang-ho said he would eradicate Big Mouse organization if Kang Seong-geun give him the Gucheon Mayor position. In response, Kang Seong-geun said, “Trying to persuade someone using his tongue is what a conman does”.

Park Chang-ho then delivered the information he got and a list of members of Big Mouse organization. Revealing that Big Mouse hide his face thoroughly, Park Chang-ho said, “I’m confident that I can be a double spy as long as you keep this thing confidential.”

Kang Seong-geun invited Park Chang-ho to his birthday celebration as if he already agreed to Park Chang-ho’s request.